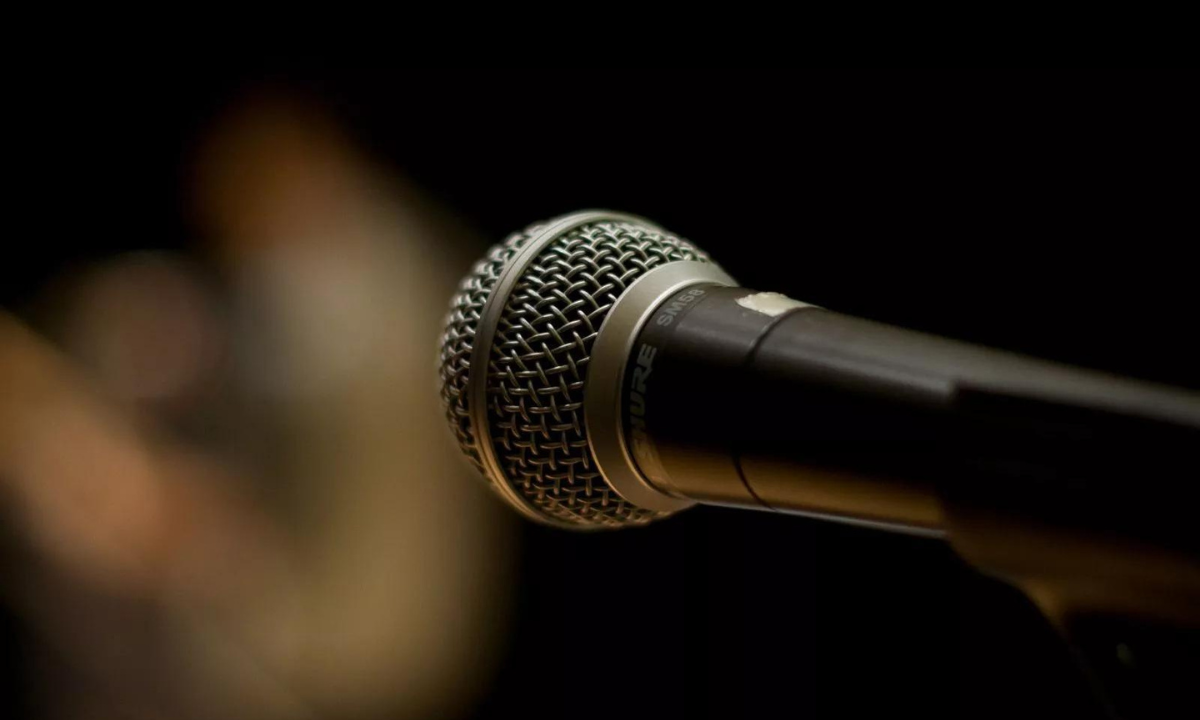 The singers of the quartet begin to position themselves strongly outside Córdoba and even far from their most well-known facet, which is on stage. Now four artists from the quartet movement had an excellent performance in a Channel 13 program and everything indicates that other singers could join in the coming days.

This is the program hosted by Macelo Tinelli, “Sing with me” in which 100 jurors participate. The first to land in the host’s new format was the singer Magui Olave, who has already established herself in the program. Although she was absent for a few days due to the health problem she suffered a few weeks ago, the artist returned to the ring with all her energy.

Read also: The emotional posting of Rodrigo Bueno’s brother after the rise of the pirate

Later, Jean Carlos stepped on the track, who also shared the incredible moment lived through his social networks. The singer gave a return to a participant who was very happy with the artist’s words.

Then came the turn of Thiago Griffo, the son of Bomba Tucumana who also participates as a jury in the contest. Another of those chosen was Gino Rodriguez, the singer of Trulalá who assured that being able to be with the driver was a dream come true and affirmed that this was one of the greatest achievements of his career.