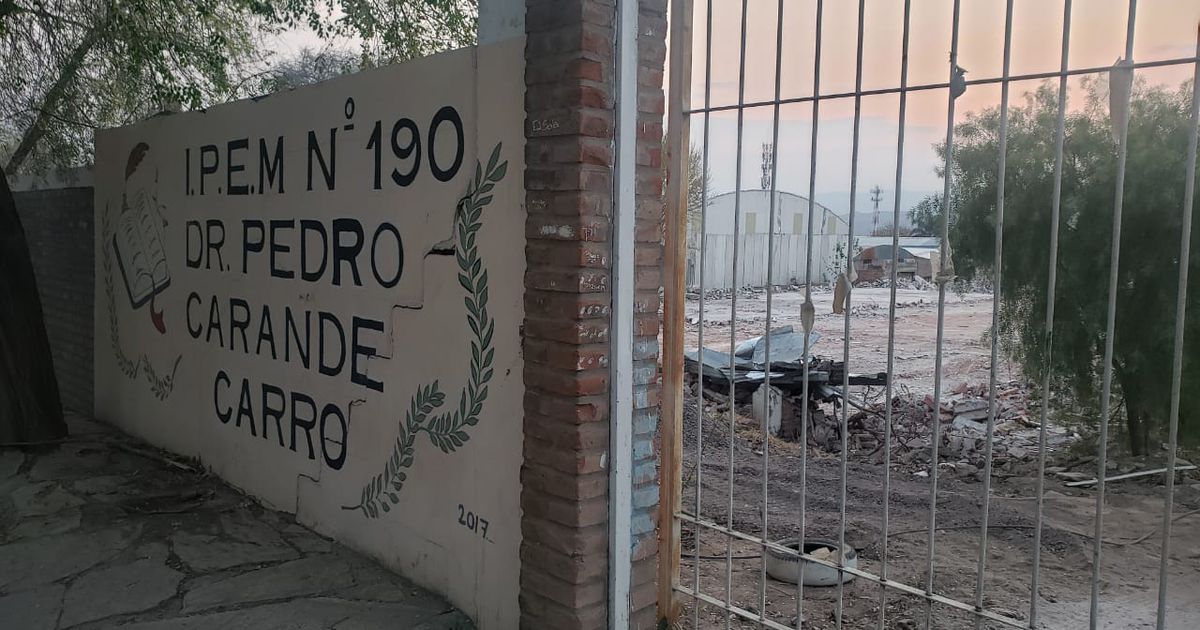 Four women were apprehended in the city of Villa Carlos Paz after carrying out an act of violence against a student from the Carande Carro Secondary School, in the Altos neighborhood.

According to police sources, the event had occurred on Thursday around 2:30 p.m., there four women aged 25, 21 and two 19 years old, began to beat the 16-year-old girl.

When police officers approached the scene, the aggressors were arrested and intercepted on Paraguay street and put at the disposal of Justice.