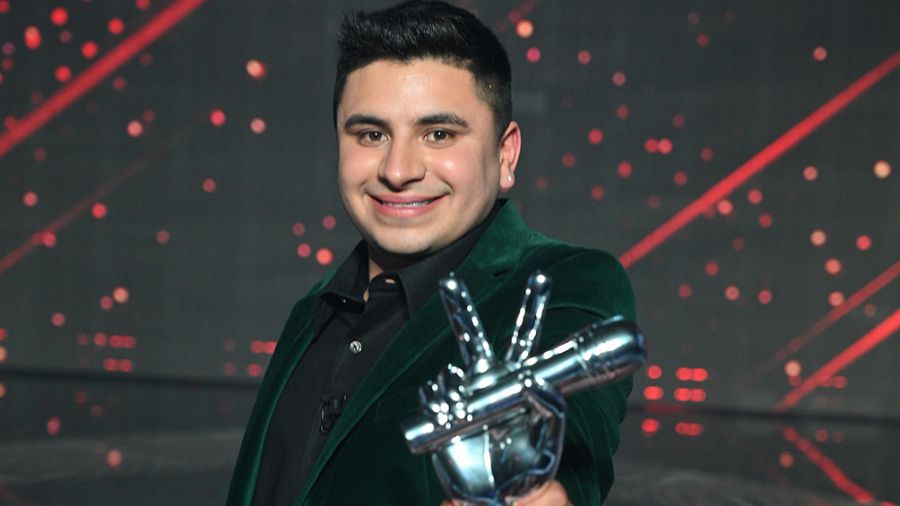 From Colonia Tirolesa, Fran Benítez, the singer who fell in love with the entire country with his incredible voice and great heart, participated in the cycle of talks with Mimi Spicher.

Regarding the La Voz program, he assured that he felt very grateful to it, but he feels that now is the time to turn the page. That’s why right now he’s concentrating on his new record job (which he got as part of the contract after winning La Voz) and his 9-month-old son. Even so, he promised that he will soon be uploading new content to the networks.

About his experience in the contest he said: “as always I tell one, it’s like it goes with all the illusion and what did hurt me a little is that there were a couple of people who gave me bad vibes with what I have” he said doing reference to his stutter. “If they tell me that I’m not a good singer, I accept it, but since they talk about what I have, it’s complicated. Now I don’t give it much importance because I know that there are people who follow me from the first day and I still have a lot to thank them for and give them with my music”

In the middle of Vivo he gave us a beautiful fragment of a love song that he is composing. If you want to listen to it, don’t hesitate to search Channel C’s Instagram feed for the interview with Mimi Spicher to hear an unmissable song.