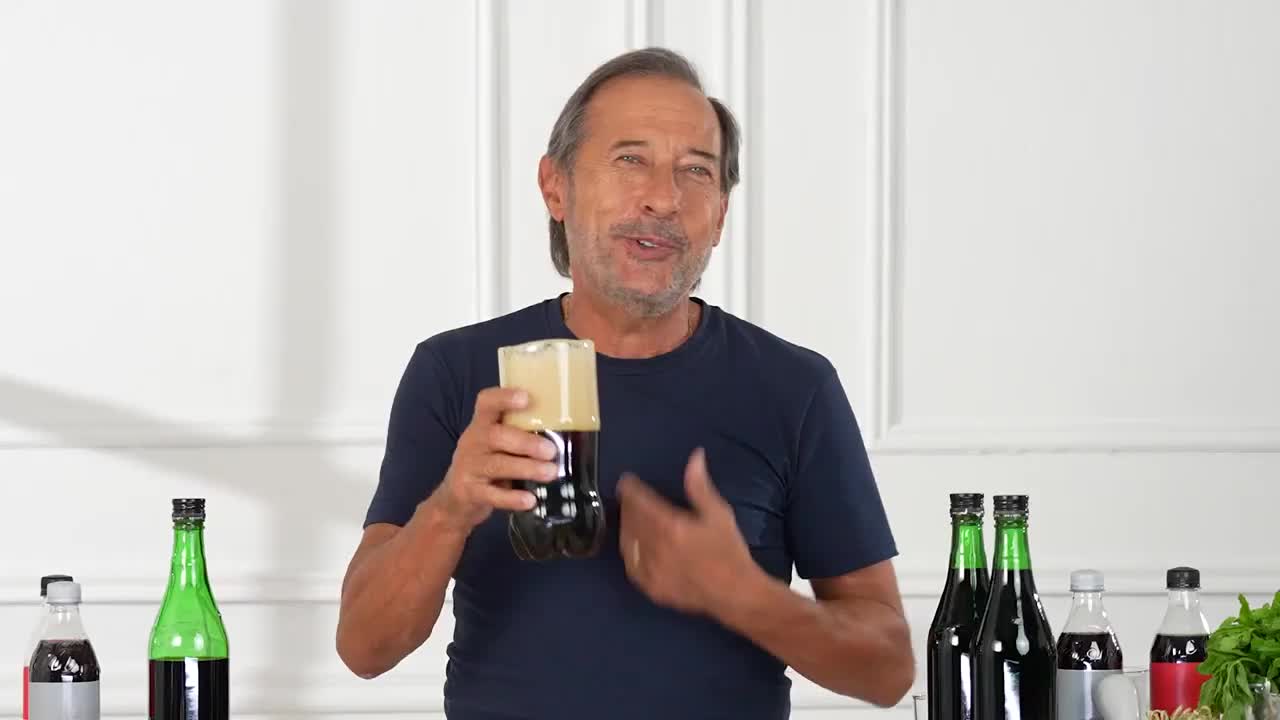 One of the most anticipated films of the year, Hail, recently premiered on the Netflix platform. The film had the intention of showing part of the culture and the picturesque landscapes of our province, but it did not take long to find criticism from many Cordovans.

After the controversy generated by the imitation of the Cordovan tune, Guillermo Francella went viral for concise a new debate that touched a fiber of the identity of the inhabitants of the center of the country. The actor recorded a video showing “how to make a fernet” and disappointed more than one Cordovan.

In the video, the artist made several gross mistakes in the preparation of the iconic drink. The main one was when placing the soda, the amount of foam that was generated occupying more than half of the glass. “Look how the foam is generated… it’s a very strong thing,” explained the actor.

For their part, other users of social networks postulated other errors such as the amount of ice or alcoholic beverage in the preparation.

“This is how the fernet is made,” the actor concluded.

It should be clarified that this production was also carried out by Netflix Latin America and was shared by the entertainment and streaming company itself through its social networks.