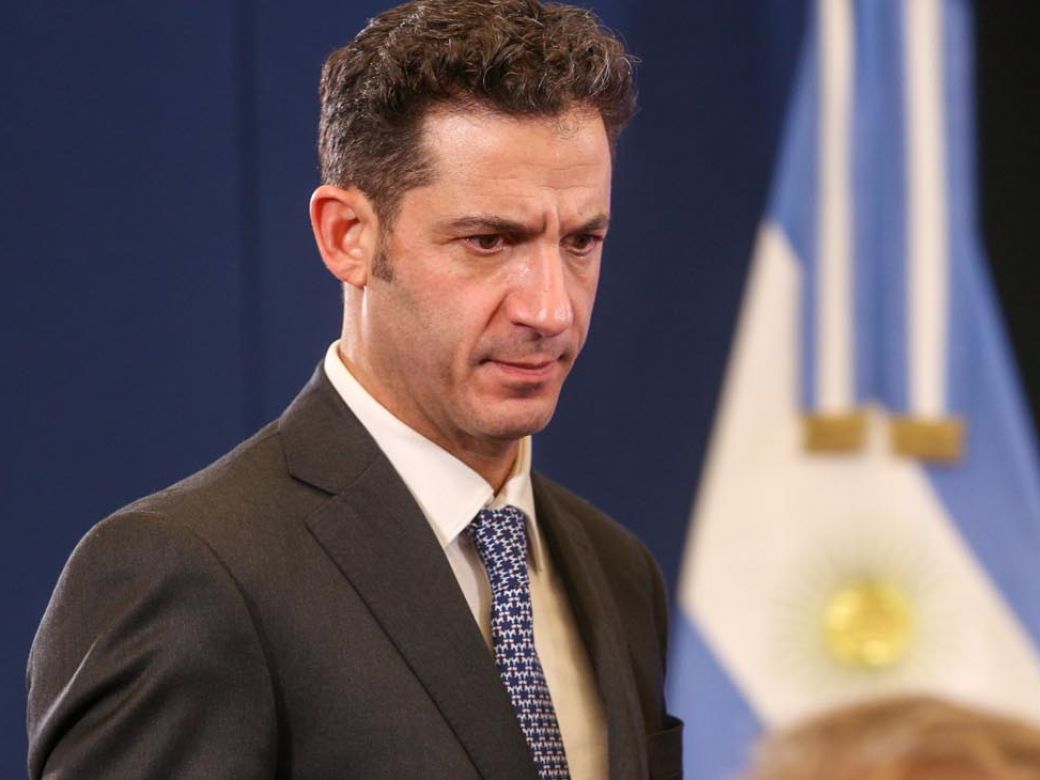 The Secretary of Commerce, Matías Tombolini, highlighted that the prices of food and beverages registered a “quite significant” slowdown so far this month compared to last October as a result of the implementation of the Fair Prices program.

“We see a quite significant slowdown in food and beverages because this program was born precisely with the impossibility of accepting lists that increase more than 4% within the 110 companies that are part of it,” Tombolini emphasized this morning in dialogue with Radio con Vos, referring to the daily monitoring carried out by your area.

For this reason, the secretary estimated that inflation in November “will be below 6%”, after 6.3% in October.

The program, which seeks to generate a logic of increases that allows slowing down the inflationary inertia that for several months has been around 7% per month, also includes 1,907 products with prices that will not change until the end of February.

Tombolini anticipated that, if it is not applied by this Friday, the establishments will receive “the corresponding fine.”

Finally, Tombolini recalled that the Fair Prices mobile application is now available for Android and iOS phones, which allows you to see the list of products included, read barcodes to verify price correspondence, and an option to report a difference in price. prices, shortages or absence of signage.

We began to visit AMBA supermarkets that already display the signage of the more than 1,900 products at fixed prices included in the agreement. https://t.co/kxTItYPZmz pic.twitter.com/7THxqgVYWa