from today charges for each extra house • Channel C 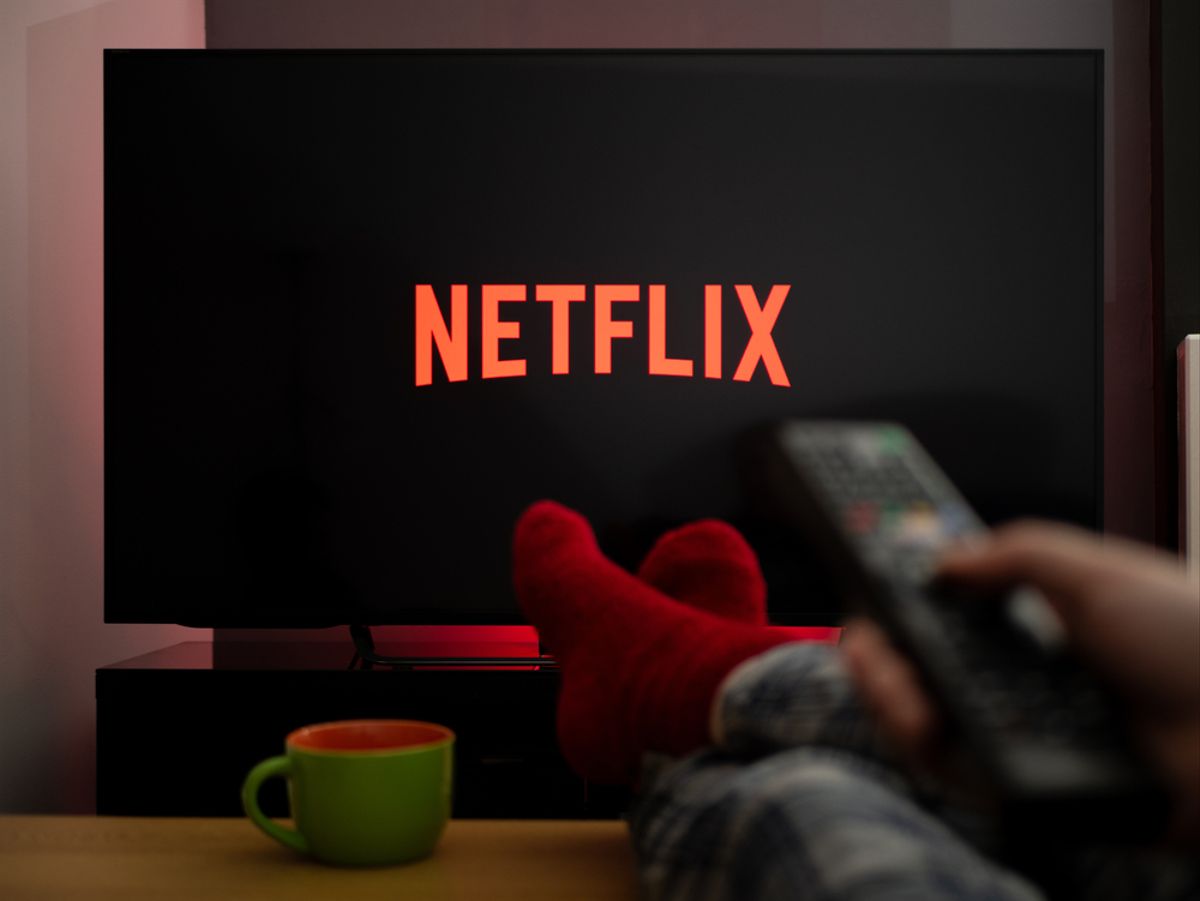 The new function applies from today for Argentina, El Salvador, Guatemala, Honduras and the Dominican Republic. What will the new modality of adding a house be like and how much does it cost?

Starting today, it will no longer be possible to share accounts on Netflix without paying the additional cost. This was announced by the company a month ago to the subscribers of its platform in Argentina and four other Latin American countries.

As reported by the company, the new modality available, as of August 22, has a value of $219 plus taxes for each extra house for users from Argentina, El Salvador, Guatemala, Honduras and the Dominican Republic. In Chile, Costa Rica and Peru the change had already been implemented.

Some users chose to highlight the fortune of other digital content platforms, which hope to absorb disgruntled Netflix subscribers. According to the company’s latest earnings report, released in April, Netflix lost 200,000 subscribers during the first quarter of 2022.

What will the new modality of “Add a house” be like?

One home per account: All Netflix accounts, regardless of plan, will include access from one home where you can use Netflix on any device.

Trips included: Access to the service outside the home will be allowed through a tablet, a laptop or a mobile device.

New function to manage houses: it will be possible to control from where the account is being used, and remove houses at the time the user wishes.