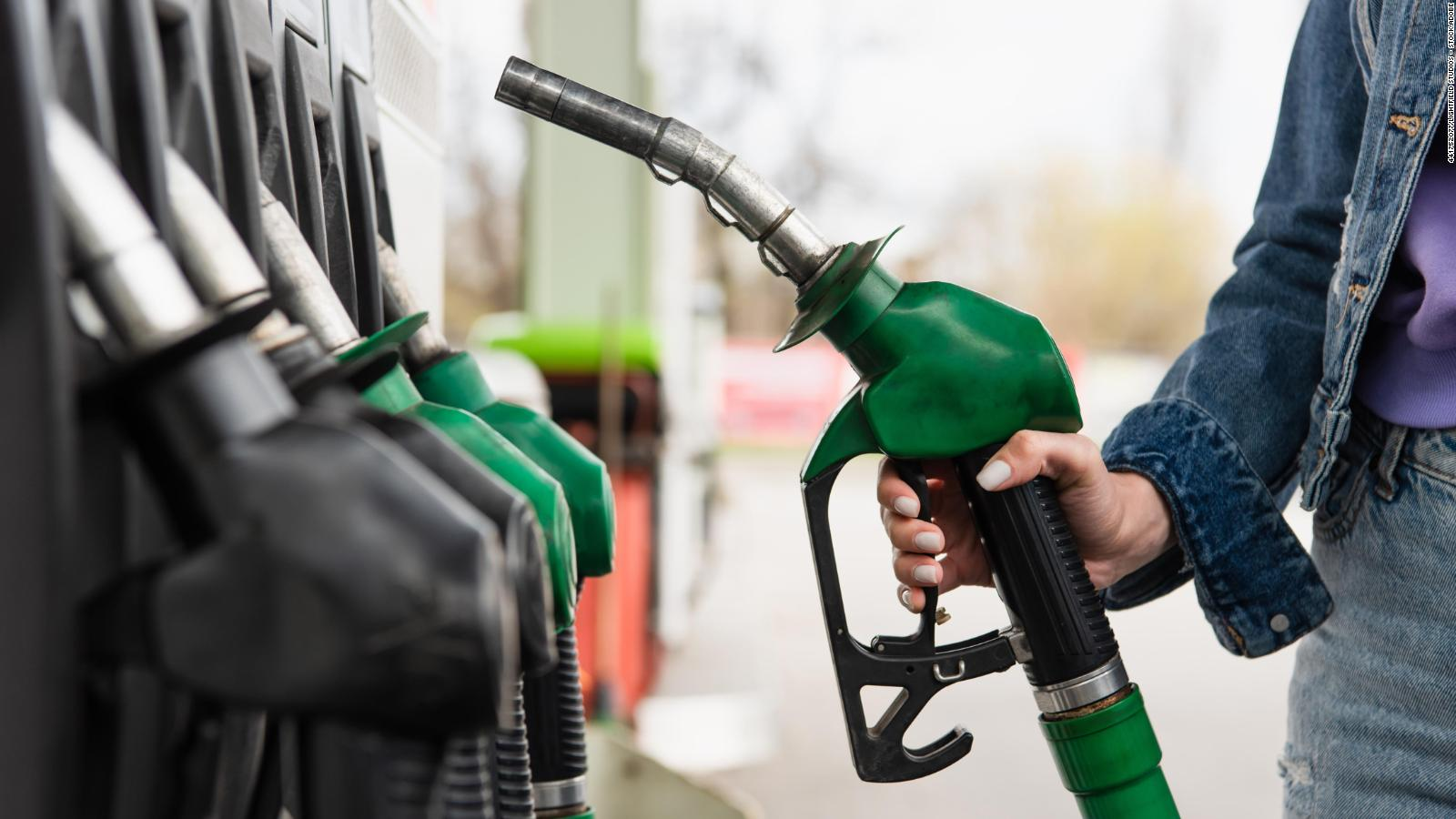 This Monday the national government agreed with the oil companies the cap for gasoline increases of 4% per month of gasoline until March 2023.

so announced Sergio MassaMinister of Economy, who specified that this agreement is part of the Fair Prices program released a few weeks ago. The head of the economic portfolio pointed out that These agreements seek to resume “a path of tranquility” in a context of inflation.

Massa, the Secretary of Energy, Flavia Royon, and the Secretary of Commerce, Matías Tombolini, met from 12:30 pm with representatives of the oil companies at the Ministry of Economy to define the terms of the agreement. Directors of the companies YPF, Shell, Axion and Puma were present at the meeting.

In this way, the fuels will be added to the program Fair Prices, which establishes the pricing of nearly 2,000 essential products for four monthsand a maximum increase of 4% for another 30,000 articles.