Gabriel Rubinstein will be the Vice Minister of Economy • Canal C 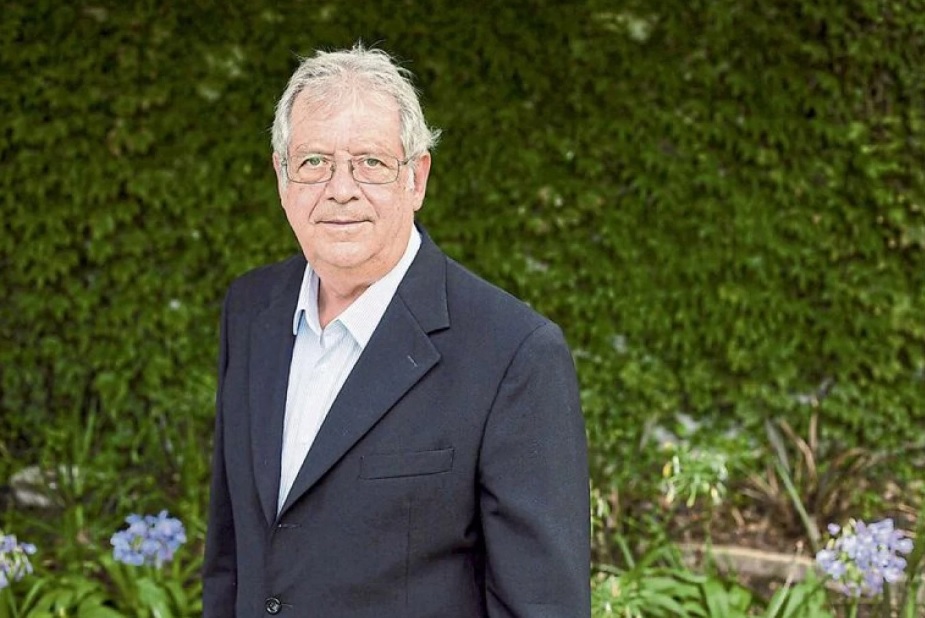 This Friday Sergio Massa, the new Minister of Economy, Production and Agriculture, announced that Gabriel Rubinstein will hold the position of Vice Minister, specifically as Secretary of Economic Programming. He must develop the link with the International Monetary Fund (IMF) and multilateral organizations, among other tasks.

Rubinstein served as Representative of the Central Bank of the Argentine Republic (BCRA) during the economic management of Roberto Lavagna, between 2002 and 2005. He currently worked in the private sphere, through his own firm GRA Consultora. He also served as executive director of the Buenos Aires Stock Exchange and the rating agency Fitch.

Read more: Darío Martínez resigned from the Secretary of Energy

After the departure of Darío Martínez from the Secretary of Energy, Massa aims to define his successor and the rest of the members of his cabinet. The main goal of the new secretary will be to channel the process of new segmentation of subsidies to electricity and gas rates.