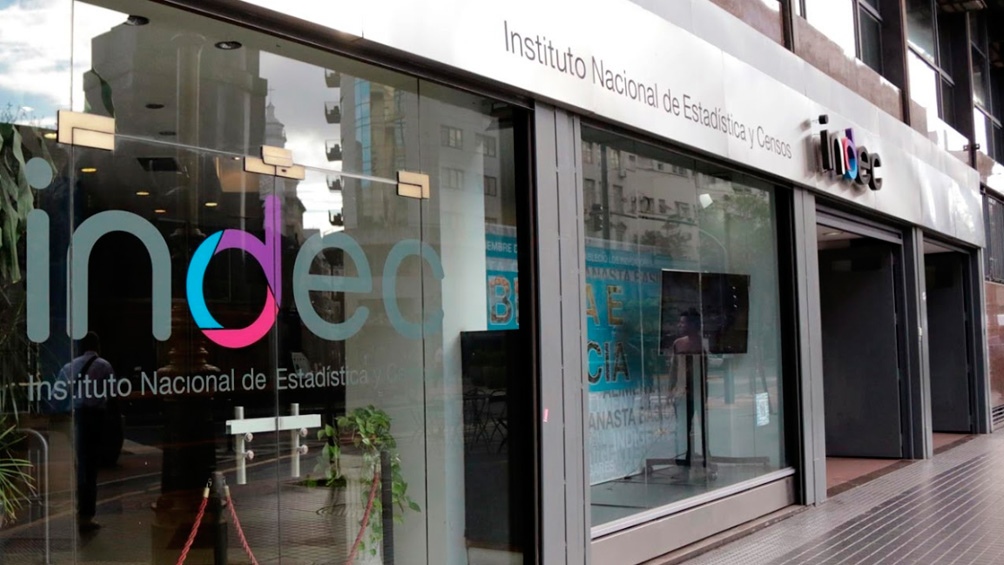 The Gross Domestic Product (GDP) grew 6% during the first quarter in relation to the same period of the previous year. The value marked an increase of 0.9% compared to the fourth quarter of 2021, as reported today by the National Institute of Statistics and Censuses (Indec).

The report released today by the Indec also corrected the growth figure for last year, which instead of 10.3% went to 10.4%. In the year-on-year comparison, Investment once again led growth, this time with an increase of 12.7% year-on-year, thus accumulating six quarters with double-digit increases.

The 6% year-on-year increase in GDP was not homogeneous among the different items that comprise it. At the extremes, Agriculture, Livestock and Fishing fell 0.1%, while the exploitation of mines and quarries marked an increase of 13.4%.

The item that grew the most in terms of activity in the first quarter was “hotels and restaurants”, with an increase of 33.6%, due to the fact that it compares with the summer months of 2021, when the incipient exit of the first wave of coronavirus and new restrictions due to the appearance of a second wave.

The Indec also specified that social and health services had an increase of 2.8%, while “other activities of community, social and personal services” grew 7.8%.