Gon Granja, the Cordovan photographer who toured Argentina for a year to revalue the landscape • Canal C 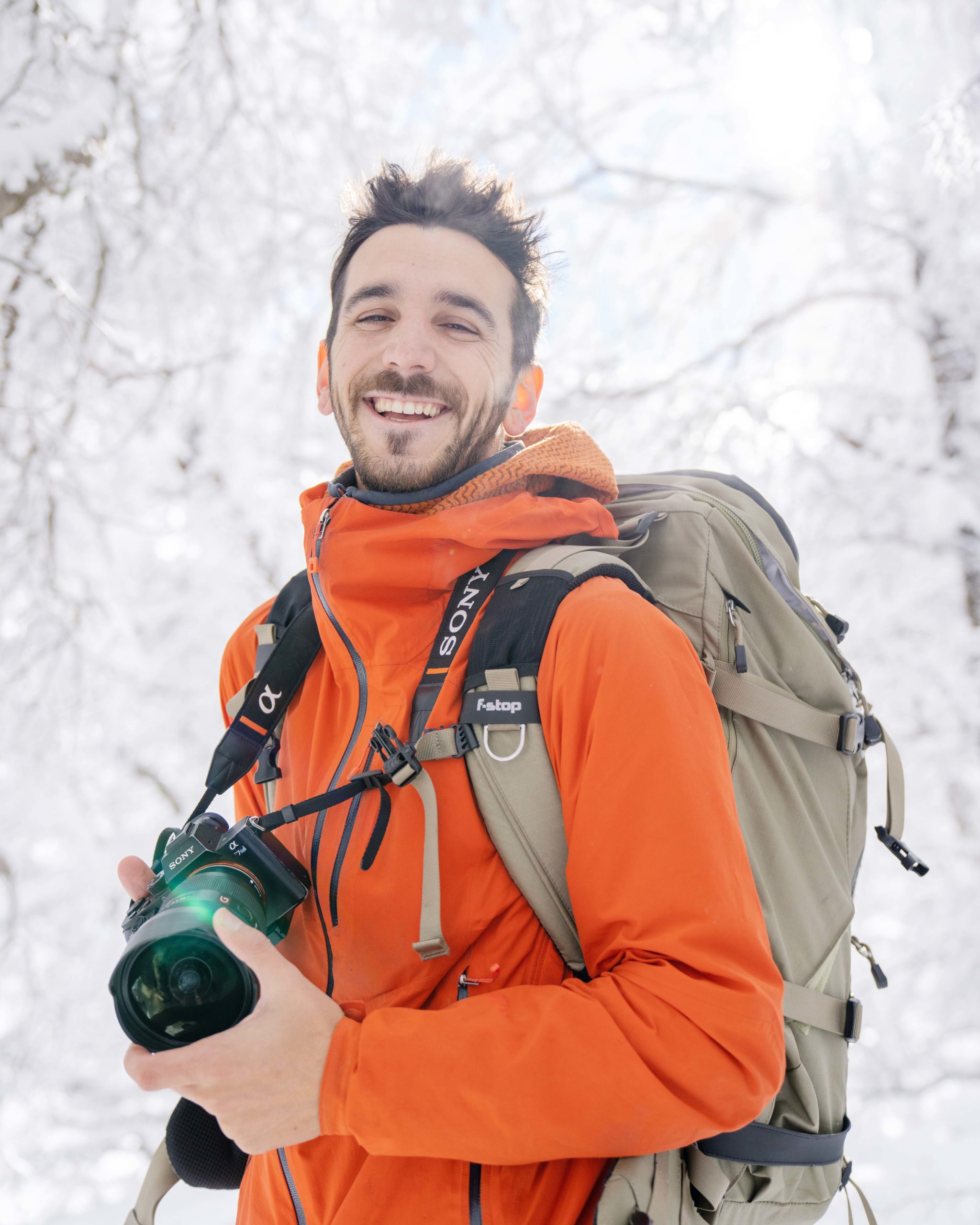 Gonzalo Granja is a photographer and audiovisual producer, but more than that, Gon is in love with the Argentine landscape. Whether from his intense work or from his curious and humble personality, he invites the search and respect for nature and diversity. From the most arid climate to the confines of the end of the world, Gon has been able to look like few others at the wonders of our country and find in them a value perhaps already forgotten by many.

This exciting path that began with nothing more than a camera in hand, an old truck and the desire to get to know Argentina today is already in the process of being an exciting book that invites you to feel Argentina and revalue the wonders of its landscape.

“It took me 6 months to investigate. The idea was to make a book on the Argentine natural heritage… the theme there was that Argentina is immense, life is not enough to explore it in depth. Then Route 40, which is the most important in the That route was like an excuse to show the diversity of the country,” Gon said.

“Later I discovered that there were places that were difficult to access, that I needed an adapted vehicle. I got into debt to the teeth. I borrowed money from friends and bought me a 22-year-old vehicle,” he told about the preparations. Then between laughs he related that the trip that at first had been planned to last 5 months ended up lasting more than a year, during which time he traveled about 65 thousand kilometers.

The preparation without a doubt was something vital to make this dream possible. “I had to think about what I need, how to get there, everything that is necessary to be at the right time….and then when you arrive it’s like the end of the movie. It’s just a second”, the photographer pointed out with emotion. . “The photo is that being at the right time in the right place,” he said

Even so, he highlighted the value of serendipity, the importance of daring to abandon the planned path before the arrival of something beautiful but unexpected.

“You have to prepare yourself not to get it and embrace the moments. Being cold there before a starry sky waiting for everything to line up, that gives it value. The other thing is just a few pixels,” he said, referring to his great passion and assured that the most important is always to be aware of what you want to convey in an image.

“The photo is a process more of the mind and of sensitivity than of an apparatus. The camera is more of a tool. The important thing is to have something to say,” he postulated.

On the other hand, I reflect on the importance of disseminating those hidden places in the country, since he fears that if they are not known they cannot be valued and therefore they will be neglected. “If we stop seeing these places as alien and feel them as part of our home, we will find a way to take care of these things,” reflected Granja, who boasted proudly of having managed to photograph landscapes that today do not appear on Google or in any type of tourist brochure.

Lastly, he highlighted the importance of constantly learning and not judging other people but trying to enrich oneself from them “On the trip we met other Argentines, other people so different and so equal to one. We must not fall into judging but try to understand the reality of the other”, he opined.