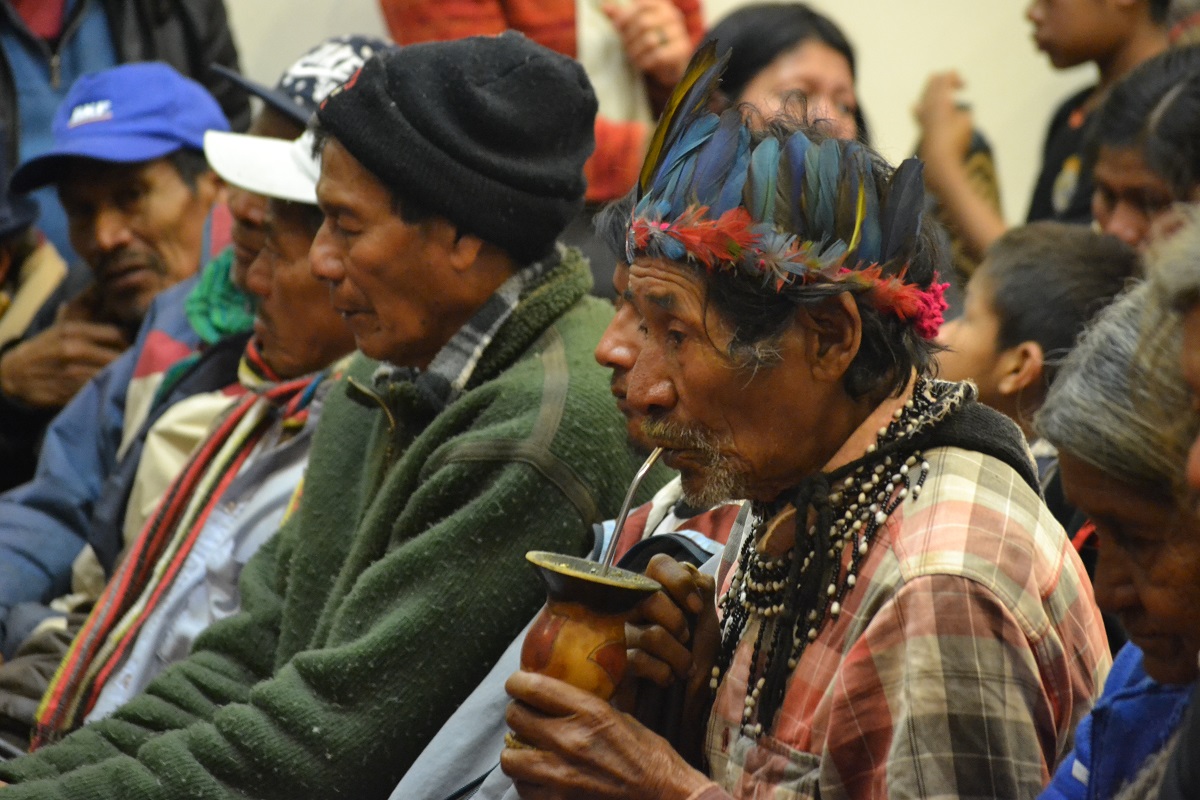 The most widely used search engine on the Internet claims that new artificial intelligence technology is allowing it to vastly expand its Translator’s repertoire of languages. For this reason, the firm added 24 this week, including Quechua and other South American indigenous languages ​​such as Guarani and Aymara. In addition, Google also added several languages ​​from Africa and South Asia that have not been present in popular technology products.

Google has just announced the inclusion of Quechua in Google Translate

In this way, the tool will have 133 languages, among which will also be Mizo, used by around 800,000 people in the extreme northeast of India, and Lingala, used by more than 45 million people in Central Africa.

“This is also a technical milestone for the translator because they are the first languages ​​that we add with a special technology that we call ‘Zero-Shot’, in which a machine learning model only sees monolingual text, that is, it learns to translate to another language without ever having seen an example before,” said Isaac Caswel, a Google Translate researcher, at a press conference in which Télam participated.

Quechua is already in Google Translate.
It’s not listed among the languages, but if you go to the translate page itself, use the “DETECT LANGUAGE” option and the damned man realizes that you’re writing in Quechua!