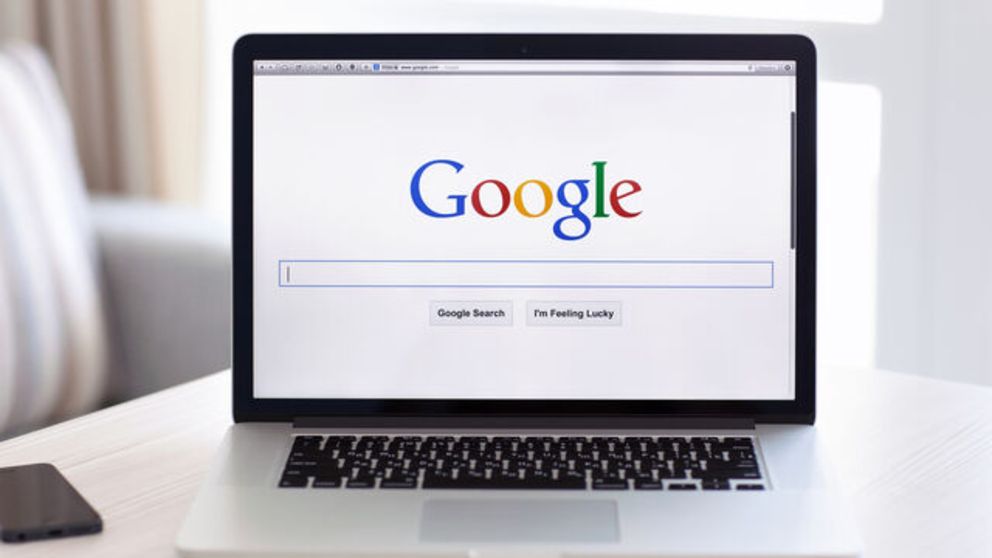 Google released an important statement to users of its platform after discovering a new critical security vulnerability in its Chrome browser that affected everyone who uses its browser. The company requests that it is urgently necessary to update the platform to protect itself against possible attacks from hackers.

The flaw affects a section of program code used by Chromium-based browsers, such as Opera, Brave, Microsoft Edge and Google Chrome, and is considered high risk. From this, Google began rolling out a fix in the update that is available to all users starting this week.

Also read: WhatsApp will delete your account if you have downloaded any of these two applications

We tell you how to update Chrome on Android

Android mobile devices are set to update automatically. But if you deactivated this option you must activate it urgently.

You must first open the Google Play Store app, search for “Google Chrome”, and tap on the green “Update” button. If you have a button there that says “Open”, then Chrome is already up to date.

If you use iPhone or iPad