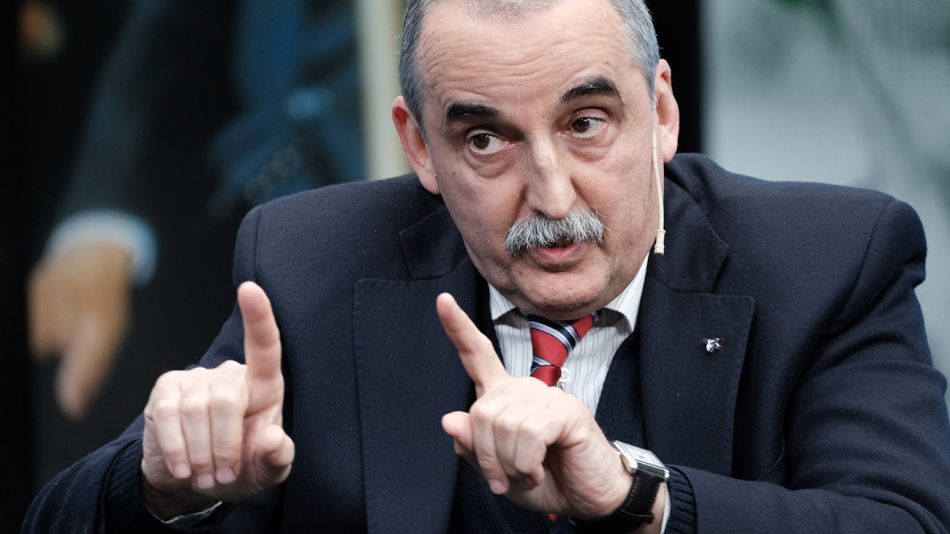 The former Secretary of Domestic Trade during the government of Cristina Fernández de Kirchner was sentenced to two years in prison and suspended for six months from holding public office, for crimes of threats in the Papel Prensa case that has been going on since 2010. The official had attended a meeting of company shareholders with boxing gloves and helmets.

In that assembly, the then Secretary of Commerce, who arrived at the place representing the shares that the National State has in the company, warned that the differences would be settled “by reason or by force,” according to the accusation read in the first hearing of the oral trial.

Federal Court 8 made the decision to convict him on Tuesday. Prosecutor Marcelo Colombo had requested that Moreno be sentenced to two years and four months in prison, and the complaint requested four years.