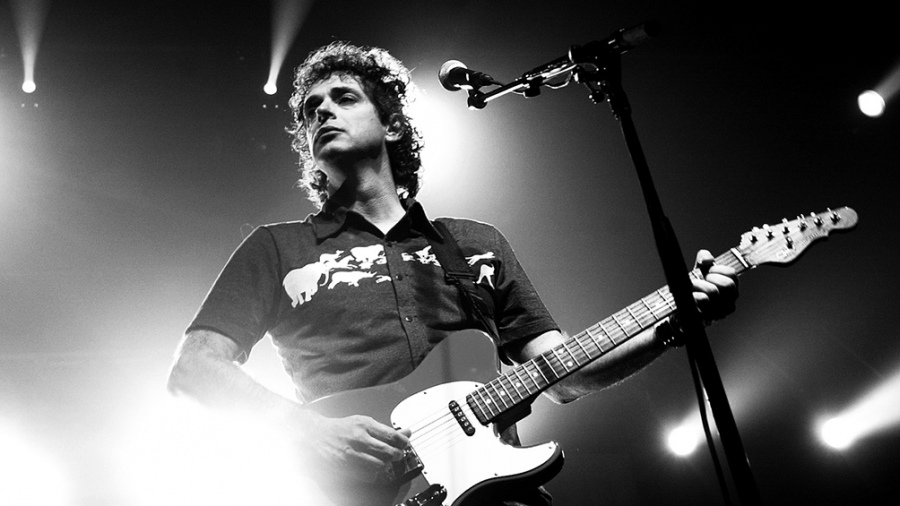 Gustavo Cerati, born on August 11, 1959, would be 63 years old this Thursday. Starting in the 1980s, the musician, composer and singer promoted a musical and aesthetic movement that exploded locally and also achieved impressive international repercussions.

Refined as a guitarist, author and singer, he gave his own imprint to the rich Argentine rock tradition and managed to build a fruitful bridge between that history and the ears attentive to the new global moves. Together with his classmate at the Universidad del Salvador Zeta Bosio and later adding drummer Charly Alberti, Soda Stereo was born, a trio born as a direct heir to the new wave that The Police and Television were cultivating at the time.

The permissible “danceable joy” that accompanied the end of the dictatorship was an ideal environment to devote to albums like “Soda Stereo” (1984) and “Nada personal” (1985), where Gustavo’s irony and voice stood out. Around 1986 and before the edition of the magnificent “Signos”, the trio began a Latin American journey that a year later reached a remarkable stature with 22 presentations in 17 cities in seven countries, where it was applauded by some 200,000 spectators. With that tour embodied in the album “Ruido Blanco”, the trio forged the “sodamanía” that crossed the region and where the influence of the band endures to this day.

After a time apart, the Sodas got back together to record “Sueño Stereo”, which showed the different styles cultivated by its three members, toured and recorded “Comfort and music to fly” (recorded for MTV) and broke up after an imposing series of shows at the River stadium where he immortalized his return of kindness to the fans with the phrase “thank you very much”.