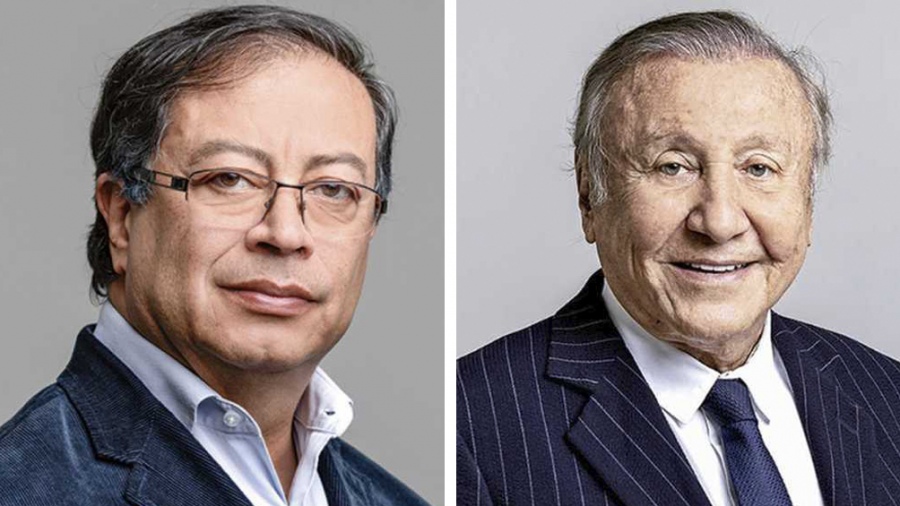 The leftist candidate Gustavo Petro reached an important advantage in the first round of the Colombian elections and will contest the ballot with the candidate of the Anti-Corruption Governors League Rodolfo Hernández. In third place was the conservative Federico “Fico” Gutiérrez.

With close to 98.89% of the polling stations informed, the formula of the Historical Pact Coalition, made up of Petro and Francia Márquez, obtained 40.31% of the votes; Hernández and Marelén Castilo reached 28.19 and Gutiérrez, to whom some polls predicted second place as the candidate of the Team Coalition for Colombia, obtained 23.87%.

It is the third time that Petro has run for presidential elections in Colombia, but this time he was the favorite in the polls, and after the results of the first round he hopes to become the first left-wing president of Colombia.

The second most voted candidate turned out to be the millionaire Hernández, defender of the fight against bureaucracy and excessive public spending, and former mayor of Santander, between 2016 and 2019.