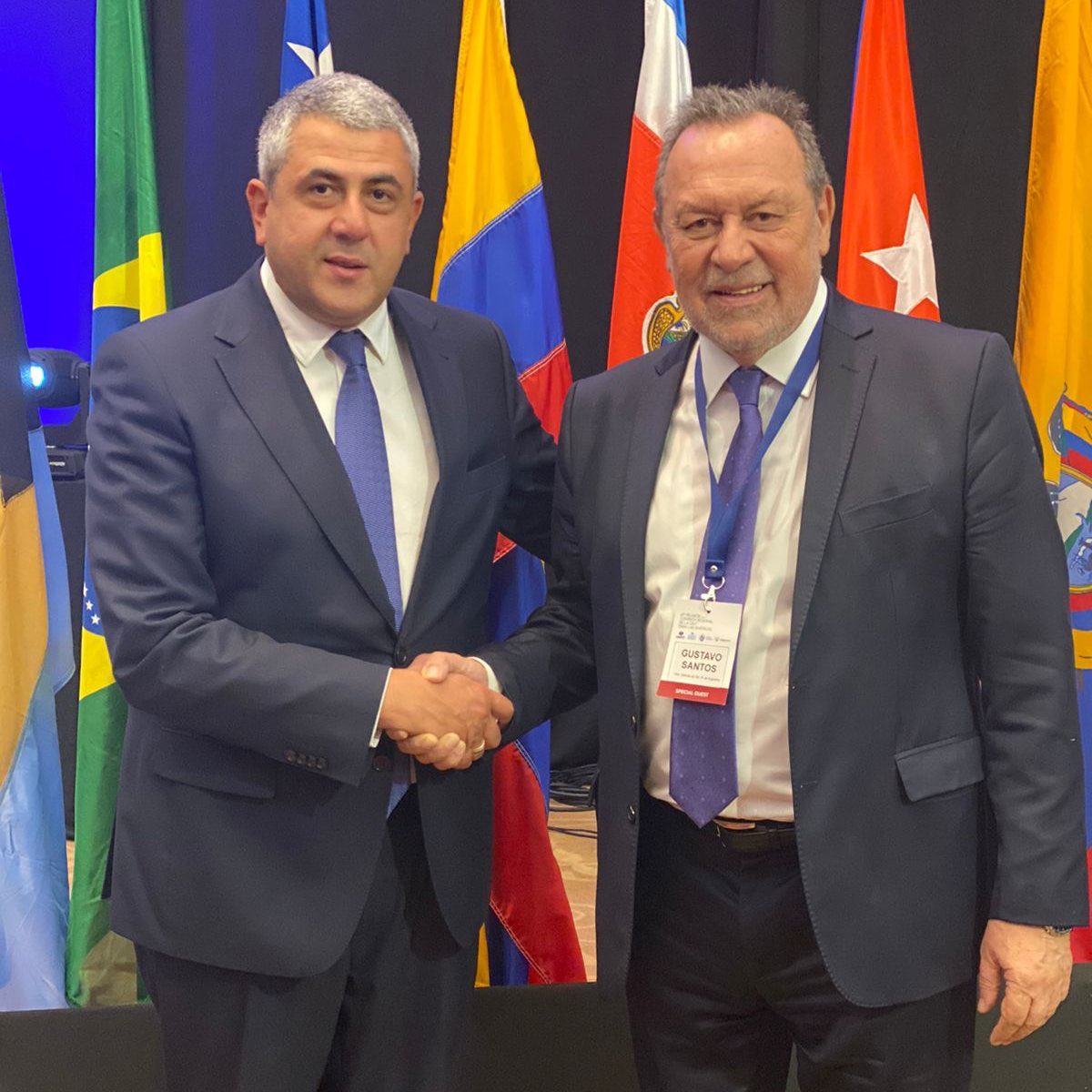 The former Argentine Minister of Tourism and deputy for Córdoba, Gustavo Santos, was elected as director for the Americas region of the World Tourism Organization (UNWTO). The designation occurred during the 67th Meeting of the Regional Commission, which is in session in Uruguay, according to that body.

After his formal assumption, which has not yet been dated, Santos will exercise one of the most responsible executive roles within the world tourism structure. The official is currently a national deputy for Córdoba de Juntos por el Cambio and will have to leave his bench to assume the new position, since they are not compatible functions. Santos was Minister of Tourism from 2015 to 2018 and Secretary of Tourism from 2018 to 2019, before becoming a deputy.

You trusted me and together we work for the development of Argentine tourism. There is no individual success that can cover the achievement of a team.
Thank you Mauricio, always, for the support! You are a fundamental part of all this. https://t.co/wD0z5MqeXP

During the meeting of the Regional Commission, the Secretary General of the UNWTO, Zurab Pololikashvili, nominated Santos as the executive leader of the Americas in order to “coordinate regional efforts aimed at the recovery of tourism and promote cooperative work in the North south of America,” says a statement.

The UNWTO Americas region is made up of 25 countries, ranging from Mexico to the Southern Cone, in addition to Aruba and Puerto Rico. UNWTO’s commitment will be to strengthen its activities in the region over the next two years, in accordance with the mandate granted at the 23rd General Assembly and the priorities of the 2022-2023 Work Program.

I congratulate @GustavoSantosOk for his appointment as Director for the Americas of the World Tourism Organization ( @UNWTO ). He is the first Cordovan to occupy this important position that comes as a result of the quality of his work and recognition of the sector. pic.twitter.com/DZOpsEZR73

We congratulate Gustavo Santos for his appointment as Director for the Americas of the UNWTO, in the vision of the articulation of tourism and sport as a modern and sustainable industry. pic.twitter.com/WiDjtz36u1