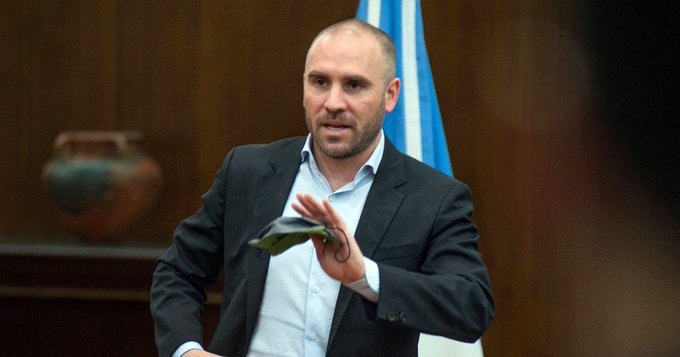 Economy Minister Martín Guzmán traveled to France to advance negotiations with the Paris Club, an association of countries to which Argentina owes close to US$2 billion. In fact, our country had agreed in June of last year “a bridge of time” until March 31 to negotiate new terms of agreement.

The minister is scheduled to meet today with the president of the Paris Club, Emmanuel Moulin, to resume the terms of a new understanding that last year involved financial relief for Argentina of US$ 2,000 million.

Argentina made a payment of almost US$190 million to the Paris Club on February 25, as part of the agreement reached in the middle of last year, for which it had already made another disbursement of US$227 million at the end of July, both to the capital account of the total debt, which implied the execution of payments for around US$ 420 million in a period of eight months.

In this sense, Guzmán’s objective will now be to renegotiate the agreement that the then Economy Minister, Axel Kicillof, had signed on May 29, 2014 to pay a total of nearly US$9,000 million that Argentina owed to countries that They joined the club.