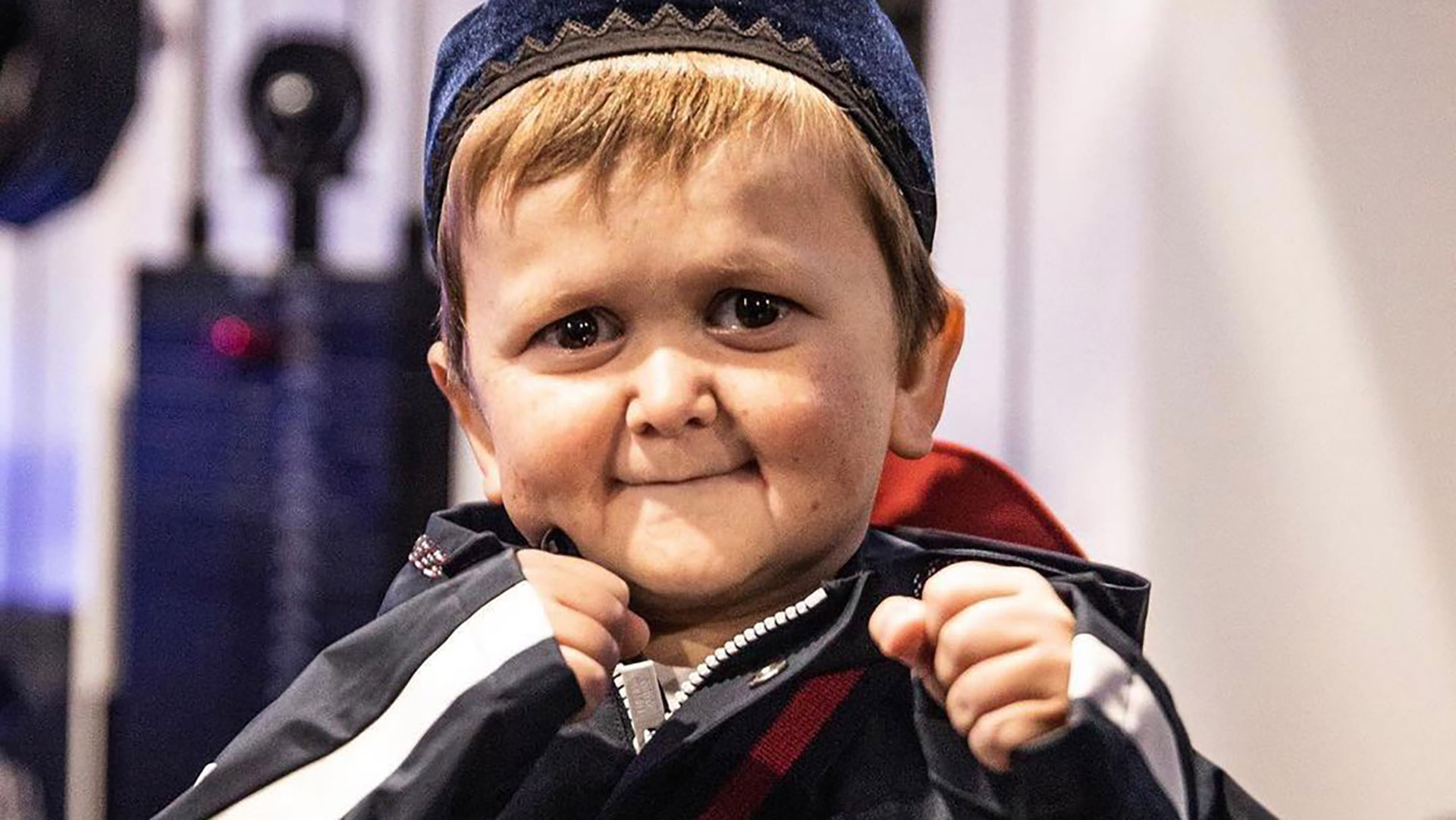 Hasbulla Magómedov is a renowned Russian influencer who is all the rage on social media. After his successful passage through Argentina, the young man referred to the results of the team’s first match against Saudi Arabia and launched a controversial message.

“Argentina, get well soon. Yes, losing is bad, but it is what has happened. You don’t always win. It was lost because my drone broke there, a person is grounded”, Hasbulla wrote in an Instagram story.

The event that Hasbulla refers to occurred during his visit to the country. The young man was having fun making his drone fly, which was kicked unexpectedly, causing a breakdown. This was what caused the furious post of the influencer.