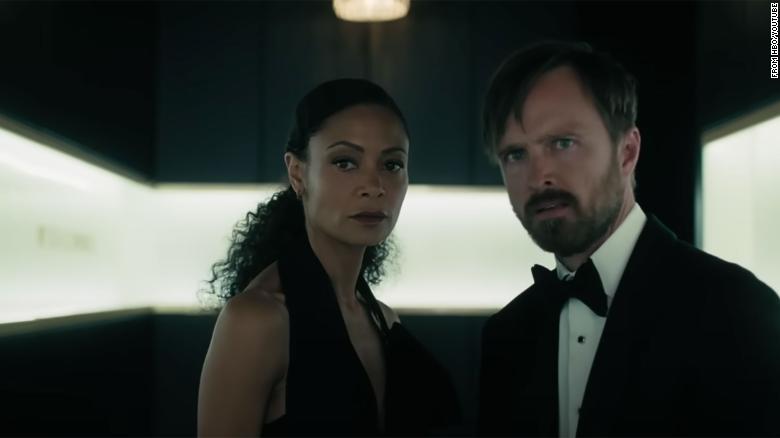 HBO has finally confirmed Westworld season 4. The company shared a shocking trailer called ‘It doesn’t seem like anything to me’, which previews a bit of what is expected in the new episodes of the Emmy-winning science fiction series.

In the short film you can see Maeve and Bernard in their role as hosts. In addition to the long-awaited return of other characters in the saga. Ariana DeBose, the recent Oscar winner of West Side Story, will participate in this new installment.

The trailer is dialogue-free and shows a somewhat fictionalized version of New York City. The entertainment giant describes the upcoming season as “a dark odyssey into the fate of intelligent life on earth.”

The new season will have eight episodes and will premiere on June 26 on HBO and HBO Max.