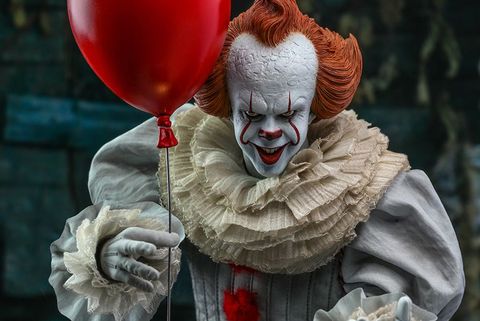 As reported by Jeff Sneider in his newsletter The Ankler, HBO Max is already working on a series that will tell the origins of the clown Pennywise, as well as the beginning of the curse that the small town of Maine has been going through for 27 years.

According to what has transpired, the prequel will be set in the 60s. In addition, it was learned that Andy Muschietti, responsible for the two ‘It’ films released in 2017 and 2019, will direct the pilot and work as executive producer with Barbara Muschietty and Jason Fuchs , who will also be in charge of the script.

On the other hand, everything would indicate that Bill Skarsgård would reprise his role as the evil Pennywise. However, despite the success of the “It” films, it is estimated that none of the other actors would be called because the events deal with previous events. For this reason, it is expected that the cast chosen for this new production will be completely new.