“He doesn’t know what he’s talking about” • Channel C 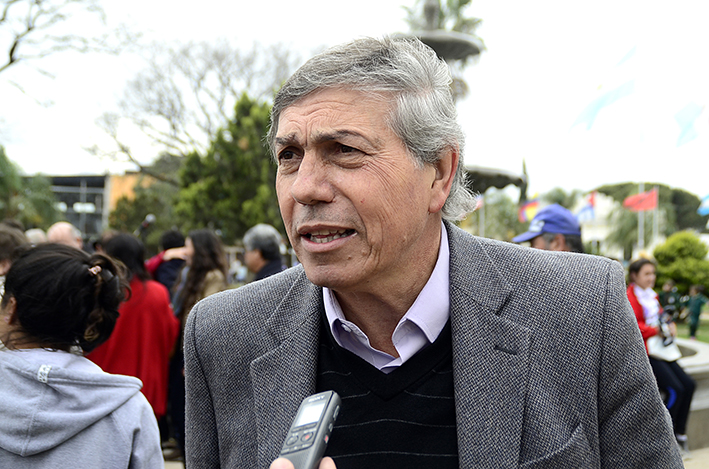 Carlos Massei, Minister of Social Development of Córdoba, indignantly refuted the words of the spokeswoman “Mrs. Cerruti inaugurated the Secretariat of Communication quite badly, she does not know what she is talking about, and she has a supine ignorance of the reality of Córdoba and the country. ”, he said in dialogue with chain 3

READ MORE: The presidential spokeswoman criticized the Government of Córdoba

And he argued: “If there is a province that is productive and industrial, it is Córdoba, it is the province that has the highest rate of productive activity in the country, 50.2%, when the average is 38%; which is when you measure people who have a job or are looking for one.”

Finally, he pointed against the executive power and answered Cerruti’s question about the social plans in Córdoba “We have up to 1.5 million people with at least one social plan because the Nation’s macroeconomic programs make poverty and indigence grow” , he claimed