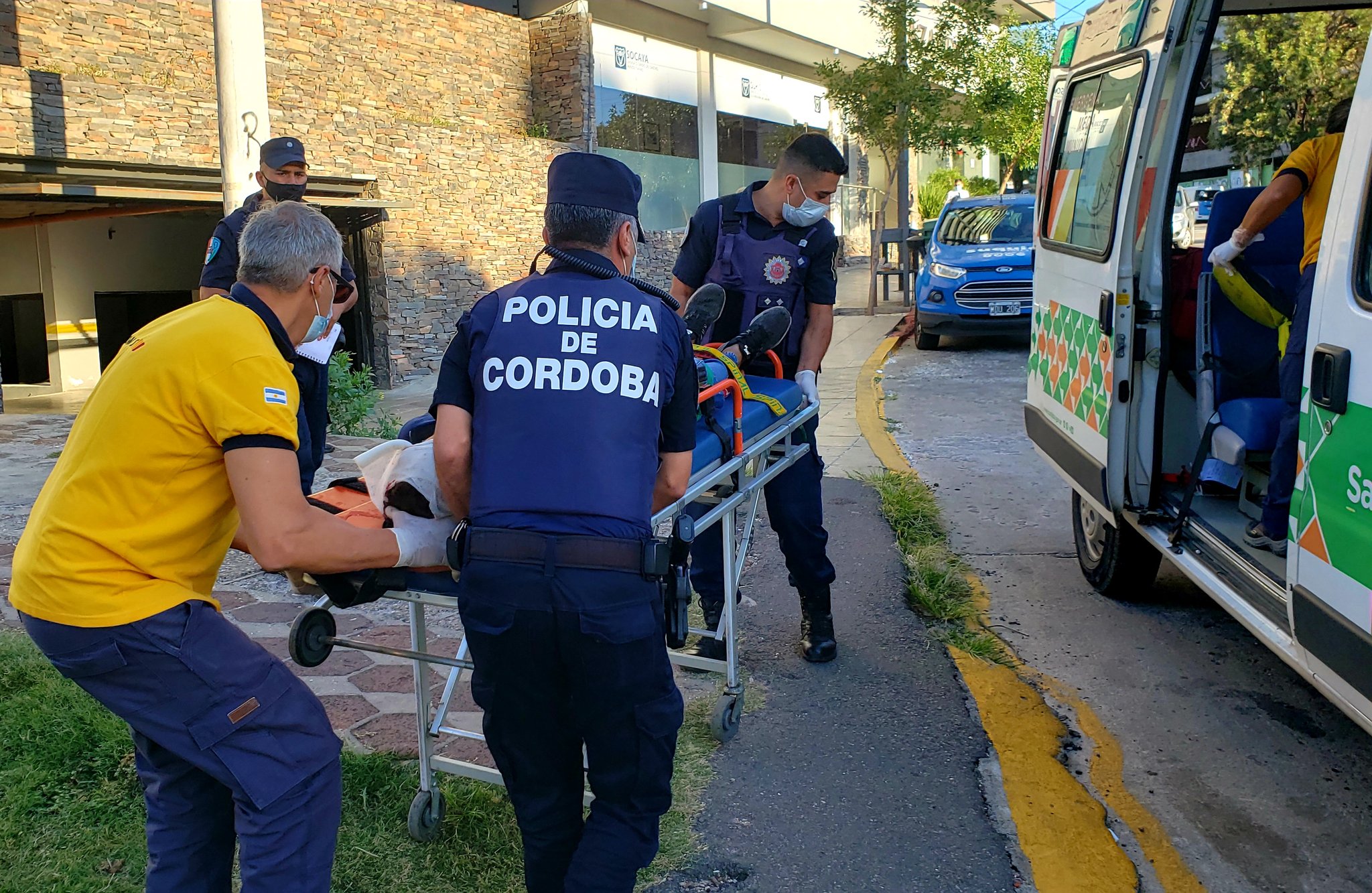 A man fell from the balcony of a house in Barrio Observatorio this morning and is in serious condition. The incident occurred on Pueyrredón Street at 900, where according to the first versions, the man tried to enter the house, failed and fell from a height of 5 meters. When the emergency service arrived, this person was still unconscious.

Apparently the 33-year-old subject is restricted from approaching at the request of his ex-partner, who lives at the aforementioned address with their son. Police are investigating the circumstances of what happened.

“This person had complaints, he has returned to the home and tried to enter the upper floor, lost his stability and fell to the floor, it is being investigated whether it was accidental or on purpose,” said Commissioner Luis Pérez in dialogue with Miter Córdoba radio.

The man was treated at the scene by an emergency service and then transferred to the Emergency Hospital.

#URGENT #Cordova He had a request for home restriction due to violence, he wanted to enter a house by jumping from a balcony to a window, he fell 5 meters and broke his head, it happened in the Observatory neighborhood. The man is 33 years old. Mobile @radiomitrecba. pic.twitter.com/4jBkiYWlAN

Source: The Voice of the Interior, Radio Miter Córdoba