He gave his dad, who is colorblind, some glasses and his reaction went viral • Channel C 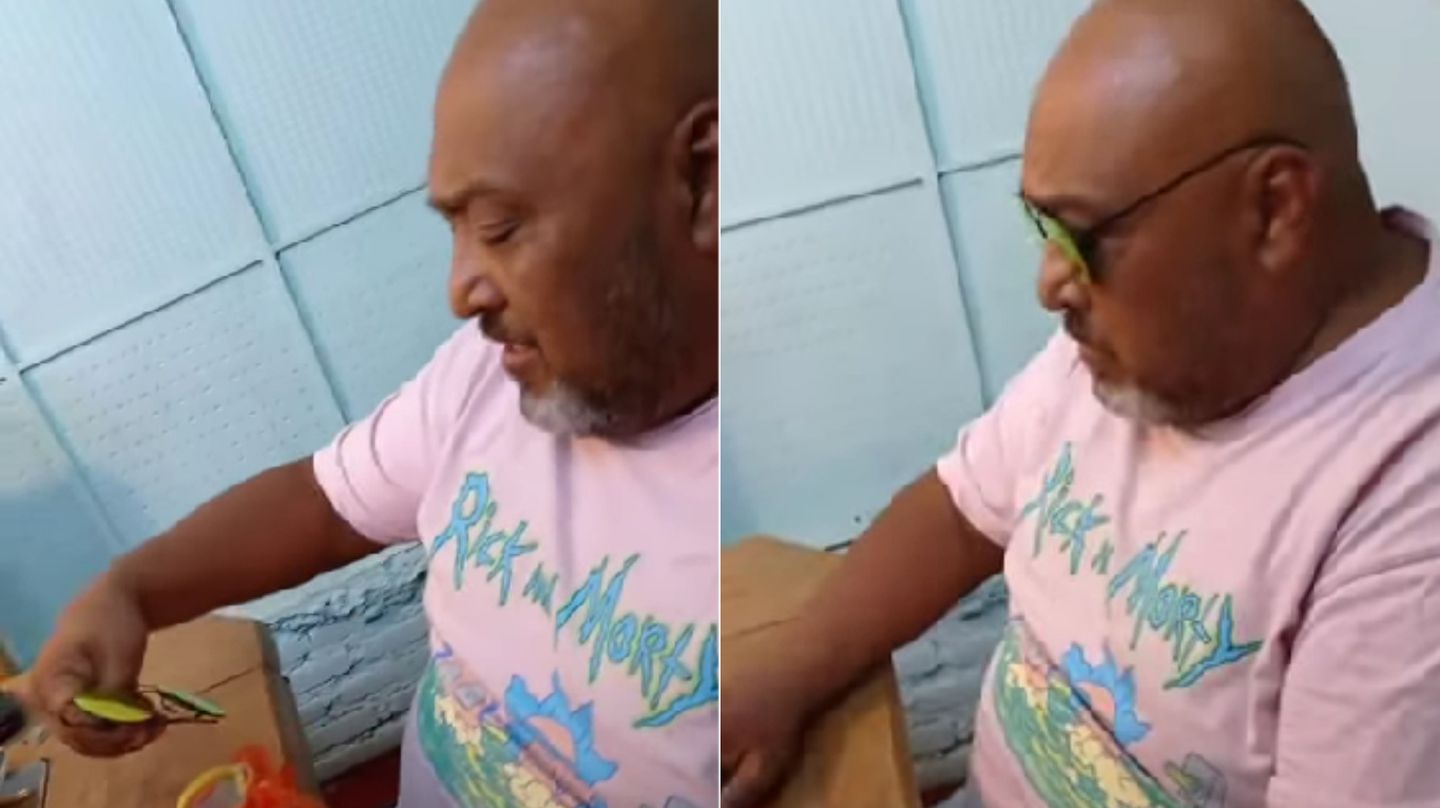 A man who is colorblind experienced an incredible moment when his daughter Mariana gave him a particular gift. The young woman knew that her father could not enjoy seeing colors due to her condition and that is how she managed to give her a gift that she will remember for the rest of her life.

The young woman decided to buy special glasses that help her see colors as almost everyone sees them, when she gave them to her, she decided to record her reaction and share it through her TikTok account. In addition, Mariana took the opportunity to tell that when they go on a trip, her father could not enjoy the landscapes or things as simple as watching a movie in the cinema due to her condition, which motivated her even more to want to do that gift.

Read also: Thousands of Iranian women cut their hair and remove their veils in protest

When the man put on his glasses he was even surprised at his own skin color and couldn’t help but burst into tears. Although he was not the only one who was moved, thousands of people shared very emotional messages for both of them. The video went viral and already has more than 24 million views.