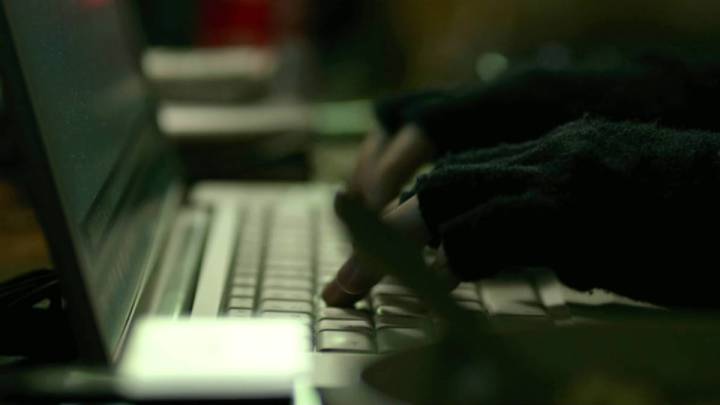 On Wednesday at ten o’clock at night a man suffered a violent assault, committed by two women with whom he himself had communicated through social networks. According to him, one of them left the apartment with the excuse of going to buy something. However, she returned accompanied by a man, who threatened the owner of the home with a firearm.

The victim was beaten and tied to a chair, while the assailants stole her belongings and fled. The subject managed to call the police as soon as he was able to free himself. Currently, the case is in the hands of Justice and they are looking for images from security cameras that facilitate the identification of all the people involved in the event.