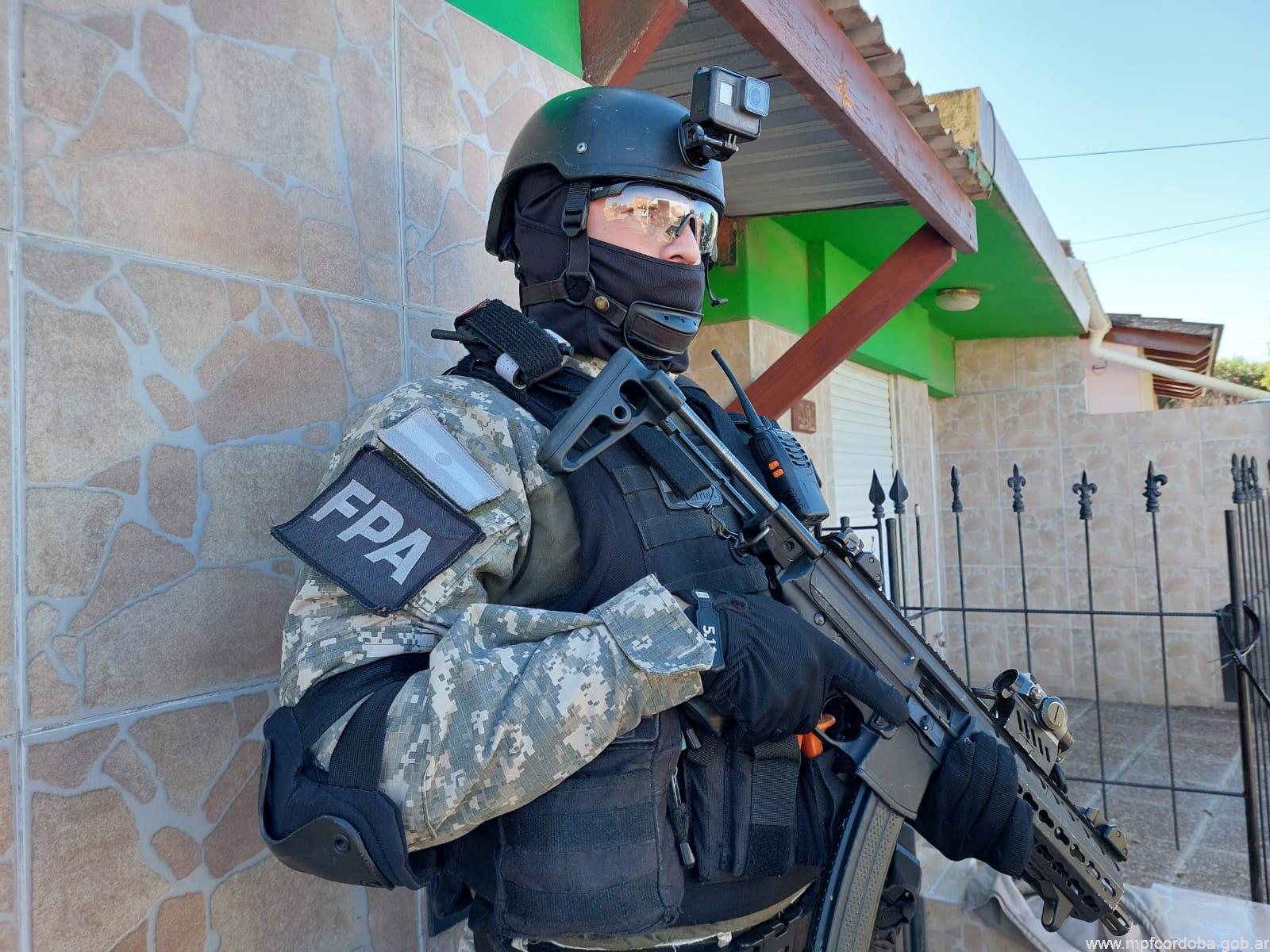 After a major operation, the Anti-Drug Trafficking Police Force arrested a 50-year-old man accused of selling narcotics under the “delivery” modality in the city of Arroyito.

A total of 428 doses of cocaine, money in pesos and dollars, psychoactive drug pills and a Kangoo van were seized at the locations, among other items related to the division and sale of drugs.

According to reports from the Ministry, the detainee was staying at the hotel and from there distributed narcotics at different points in the San Justo department, east of the province of Córdoba.