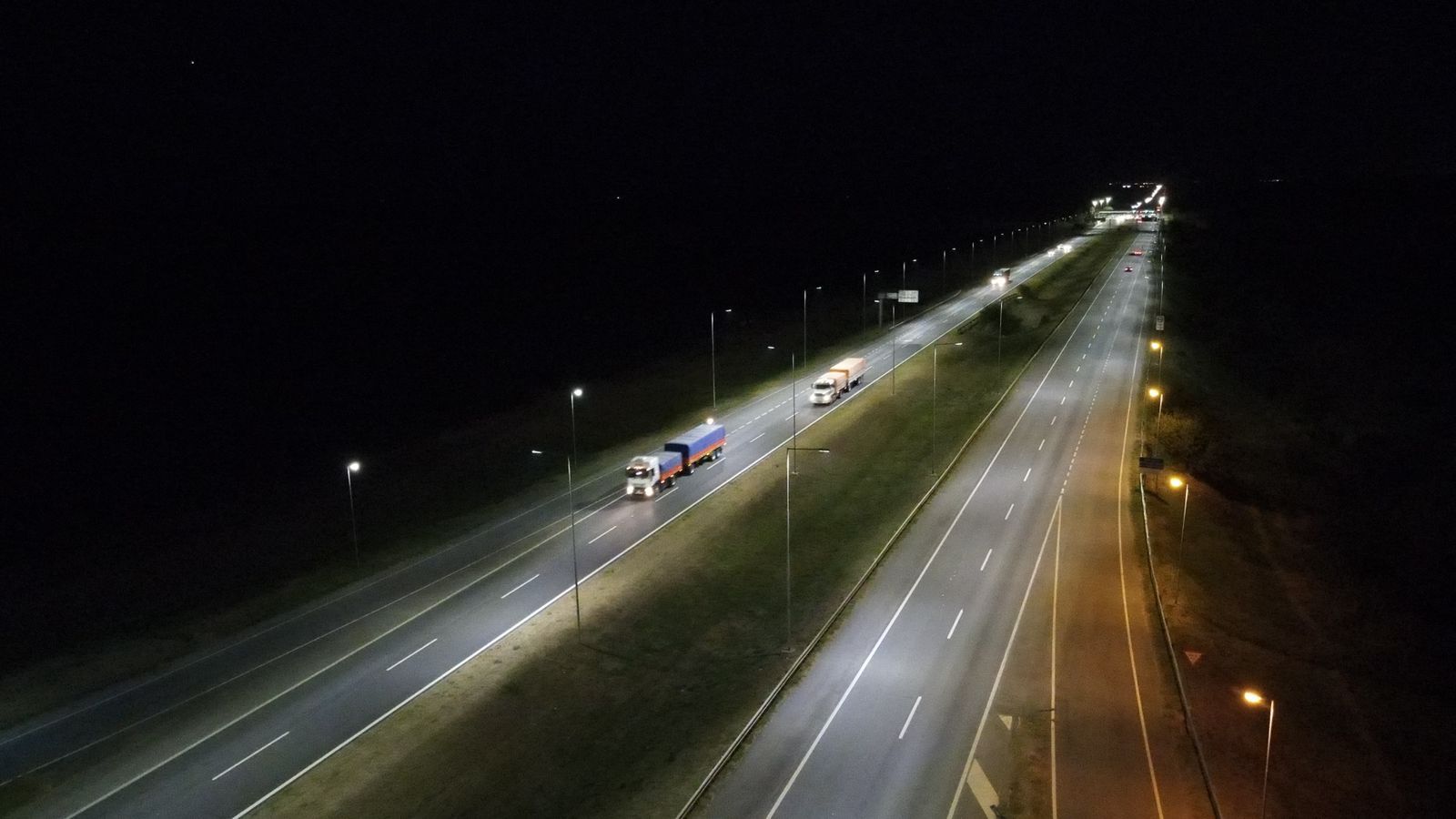 A man died last night from a gunshot, when he tried to reduce a family that was traveling in the side lane to take what they had. This death is part of another act of insecurity that took place on the highway that connects Rosario with Córdoba.

According to reports, a car and a truck were driving on that highway, when shortly before entering the city, a family was surprised by two criminals who threw stones at them. At that instant, the two vehicles stopped.

It was there when the thieves approached, one of whom was carrying a firearm, with the intention of robbery. But the driver of the van tried to prevent the act from being carried out with another weapon that he had inside his vehicle. This caused the death of one of the criminals, while the driver of the van was injured in the leg, for which he was taken to the nearest hospital urgently.