“He was a happy baby”: the phrase of Lucio Dupuy’s mother in the trial 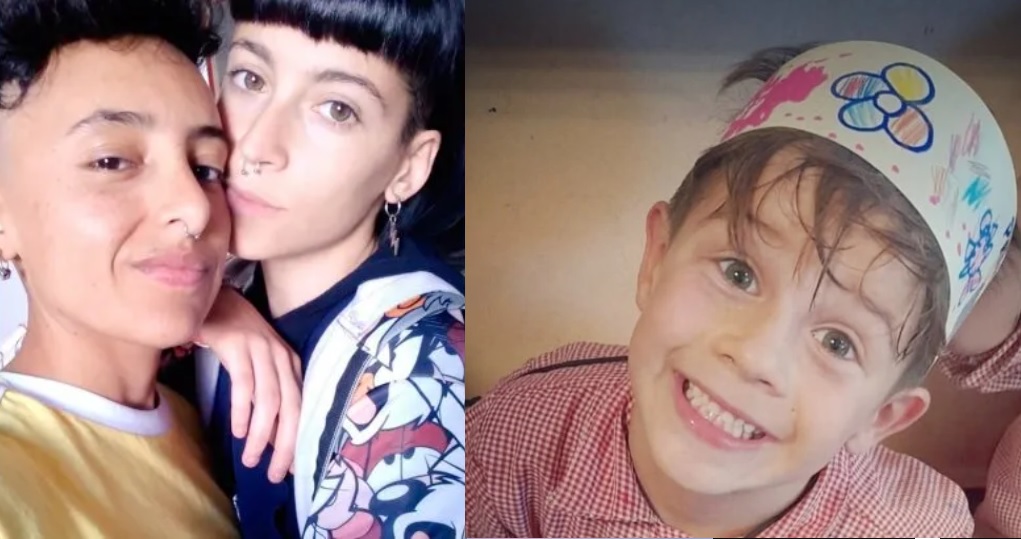 The date of the verdict in the trial that aims against a woman and her girlfriend for killing Lucio Dupuy, a 5-year-old boy who suffered all kinds of harassment in his short life, is approaching. Magdalena Esposito and her partner, Abigail Páez, face a possible life sentence if found guilty of the crime.

Both testified and, recently, the controversial phrases that each one uttered came to light and aroused suspicion since they strongly differ from what the autopsy of the child revealed and from what other witnesses in the case declared.

esposito He began his testimony by telling what he had done the day Lucio was murdered. At all times he tried to clarify that his son was “a happy boy” and what they had “a normal life”. At no time did he outline any kind of explanation as to why Lucio had long-standing injuries compatible with long torture according to the autopsy of the case: his little body was bitten, cigarettes had been burned, he had been beaten and sexually abused. Also absent was any kind of repentance.

Read more: Lucio Dupuy: A few days after the verdict, the murderers provoked the grandfather

Esosito’s girlfriend, Abigail Paez began to speakrecounted the details of the day that Lucio died (November 26, 2021). He recounted that when it got dark, he took Magdalena to work and then returned to her house to “take care of Lucio”. In her statement that lasted an hour, the woman sat in front of Judge Alejandra Ongaro and referred to the time of the murder. She said that she was alone with Lucio and confessed that he hit him “because a booger was sent”. So I took him by the arm and I kicked him several times on the tail. It was all very fast, I don’t know. I hit him and I didn’t measure where, nor do I know why either. I still can’t find an explanation for it”, says Páez.

Hours after that scene, Lucio Dupuy died at a Santa Rosa hospital. Now, after the end of the trial on December 22, the final verdict is expected to arrive on February 2. The Public Prosecutor’s Office requested life imprisonment for the two women, accused of “Manslaughter and Gravely Outrageous Sexual Assault”.