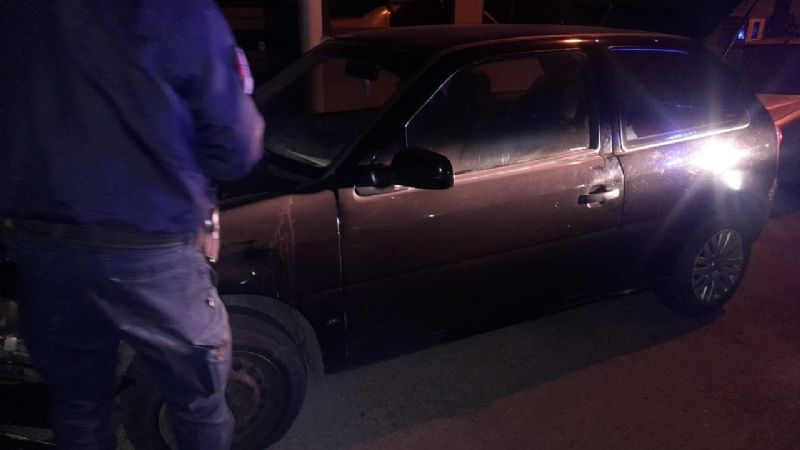 A 30-year-old motorist was arrested this morning after crashing into a commercial premises in the heart of the city of Carlos Paz, police sources assured that the subject was drunk at the time of the event.

It all happened around 3:45 p.m. on the corner of San Lorenzo and General Paz and they managed to intercept it thanks to the security cameras. The subject was driving aboard a Volkswagen Gol vehicle, black, would have collided with the front of the business, smashed the window and then tried to flee.