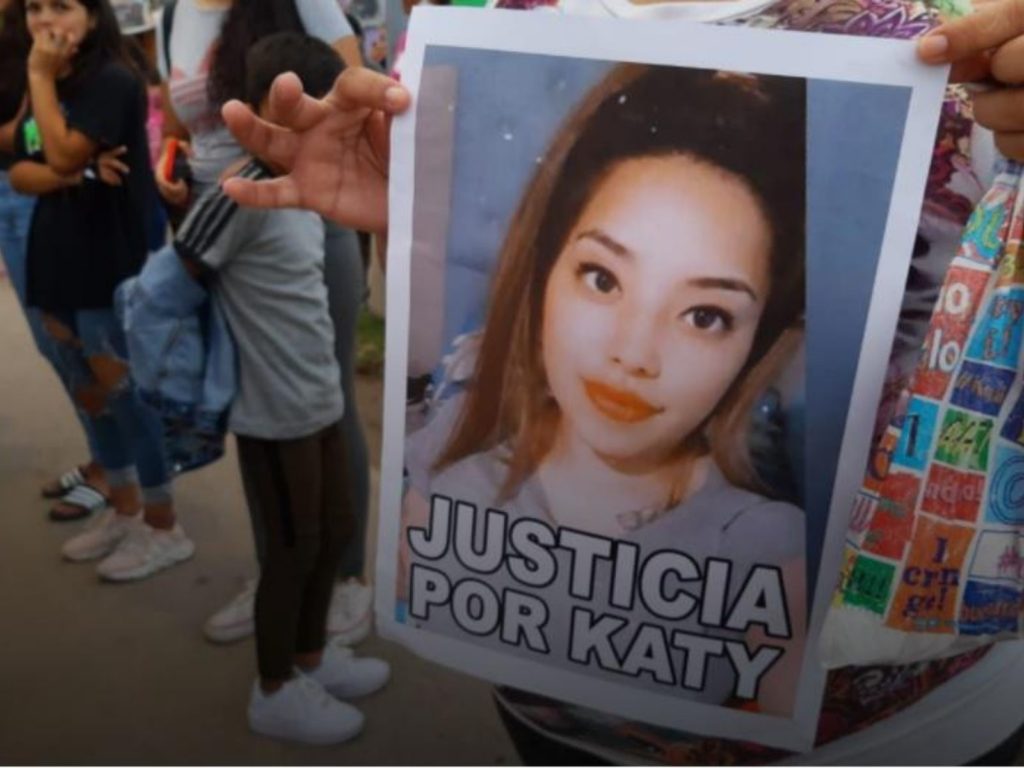 Today the hearings continue in the trial for the death of Katherine Saavedra, the 22-year-old woman murdered at the beginning of this 2022, and the declaration of key witnesses of the event is expected.

Last Friday, May 27, the femicide trial against Brandon Ariel Larrubia López began in the Third Crime Chamber. The 25-year-old is charged with the crime of “doubly qualified homicide by the link and by gender violence.” If found guilty he could receive life in prison.

On February 28, residents of Malvinas Argentinas found the young woman lying on the road, almost lifeless. She agonized for three days in the hospital until she passed away from her injuries. She had serious head injuries. The police investigated and suspected her boyfriend and was immediately arrested. The young woman suffered from physical and psychological aggression by her boyfriend, whom she had already denounced.