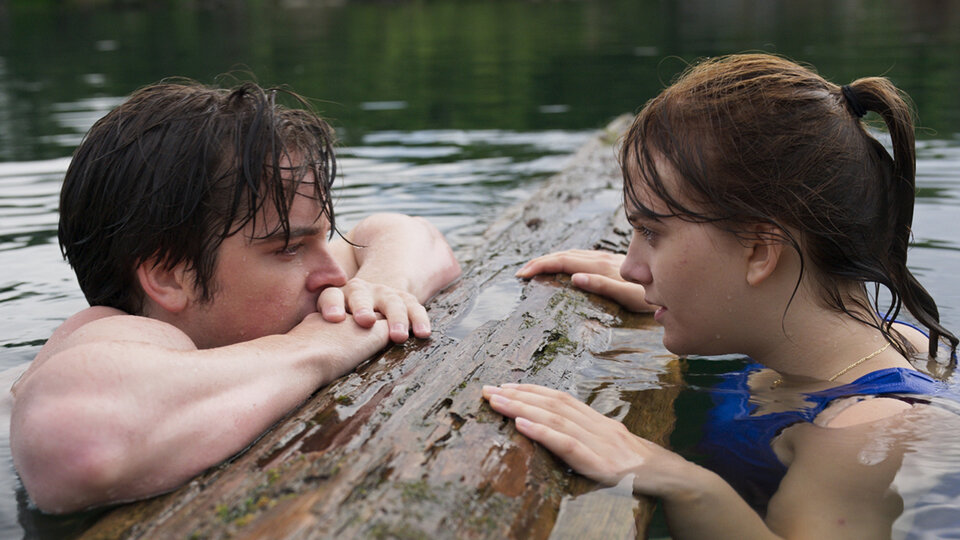 The film “CODA: signs of the heart” returns to theaters this Thursday after the success of last Sunday, when it won the Oscar for Best Picture.

Sian Heder’s dramatic comedy, which tells the story of a deaf family with a hearing daughter, also won the statuettes for Best Adapted Screenplay and Best Supporting Actor for Troy Kotsur.

The film, a remake of the French film “La Famille Bélier” (2014), by Éric Lartigau, has the particularity of having a cast made up of deaf and dumb people, in addition to Kotsur, Marlee Matlin -the first Oscar winner with this disability for her work on “Children of a Lesser God” in 1987- and the young Daniel Durant.

“CODA…” will be seen in 48 movie complexes throughout the country, from Hoytts Abasto to Cinemark Neuquén, Showcase in Córdoba, Cinépolis in Mendoza, Atlas Caballito and Ocean in Necochea, among others.

With a world premiere at the Sundance Film Festival in January 2021, where it was acquired for distribution by AppleTV+ for $25 million, “CODA…” also stands out for the leading role of English actress Emilia Jones, who with 20 years guides the film playing a young woman who begins to feel attraction to music and a singing partner who is faced with the dilemma of following her desires or forgetting her dreams and accepting the only destiny of assisting her family since she is the only interlocutor of the group to communicate with the community.

The title of the film responds to the acronym in English CODA which means Child of Deaf Adults (child of deaf adults) and the film had already been released in theaters in the country on October 21 last year.