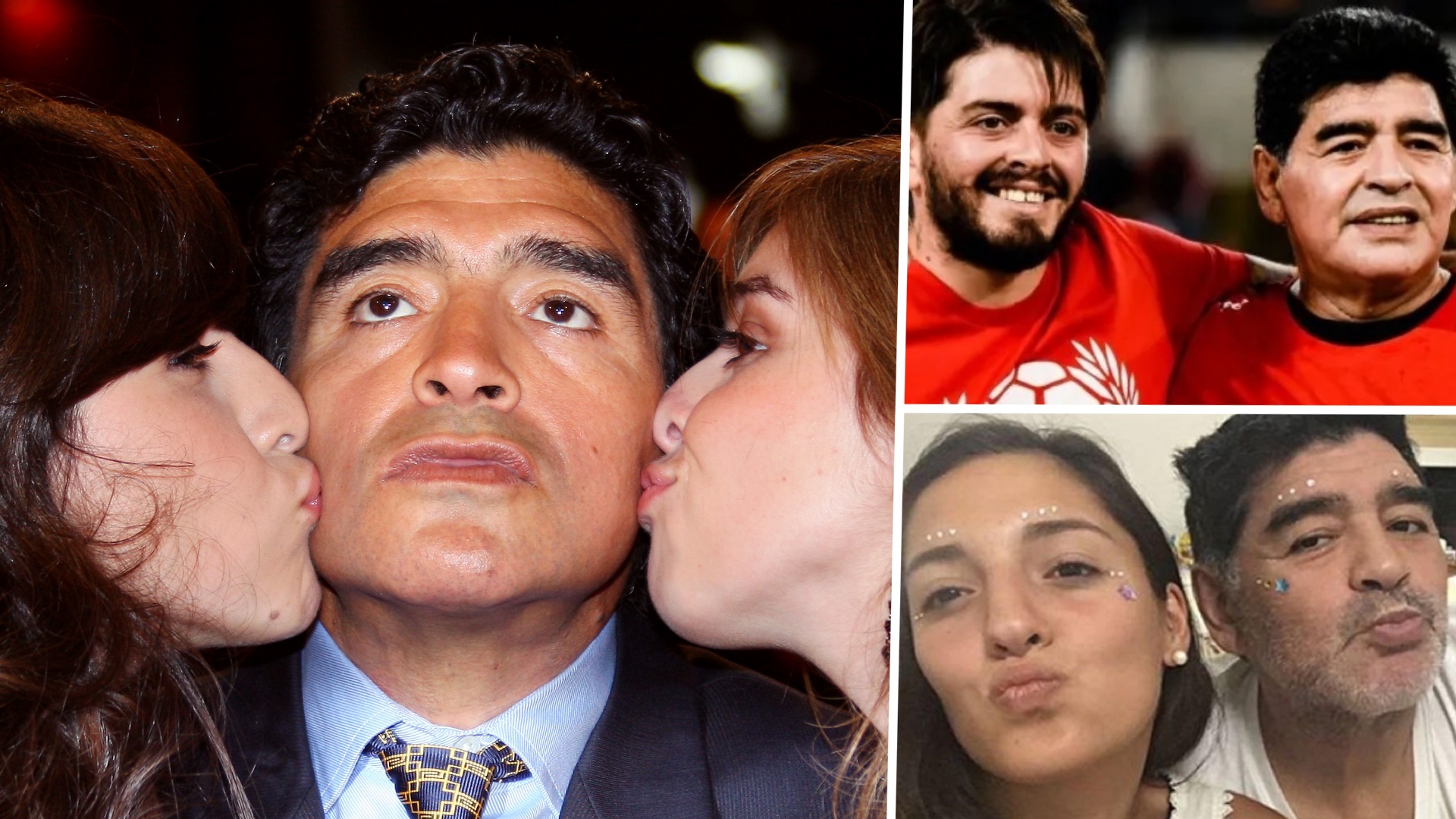 The children of Diego Armando Maradona returned to cross the former lawyer of the Ten Matías Morla after it became known that a United States court ruled in favor of him and the sisters of the former soccer player, in the framework of the “Maradona” brand case.

“We are the only and legitimate children and heirs of Diego Armando Maradona, for these reasons we are the owners of all his rights and of course the use of his name and image,” all Maradona’s children remarked through a statement released on the account. from his father’s Instagram.

And they continued: “Understanding something else is going against all moral, legal logic and common sense.” In this way, they considered that it was “a new, desperate and unfounded attempt” by Morla to gain control of Pelusa’s rights.

“We have not been duly and legally notified of this alleged action and the measures that would have been decreed, which is why the judicial decision will be reversed in a short time,” they added.