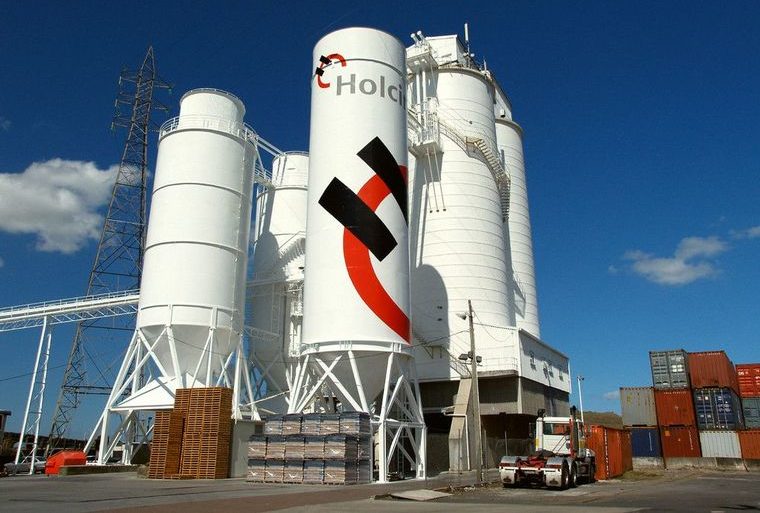 Holcim Argentina, a company based in Malaga for more than 90 years, referred in a press release to the crushing death of an outsourced worker who was demolishing a disused silo. In the text, he “deeply regrets” the death, describes the episode as “unforeseen” and “accident” and struggles to determine the causes of the event.

“Today, in the morning hours, during the demolition process of a silo at the Yocsina plant, which is not operational and is in the process of being dismantled, an operator from an outsourced company died when it collapsed. unexpectedly the structure of a stone silo in which he was working.

The 67-year-old operator was carrying out demolition tasks with a suitable pendulum crane for this activity. For reasons that are being investigated, the structure gave way and ended up hitting the crane.

The Security and Hygiene teams, as well as the medical staff, immediately went to the scene and the corresponding security protocols were activated.

From the first moment and in the face of what happened, the company notified the local authorities and jointly began the analysis of the causes that generated this loss, in order to determine precisely what happened in the accident.

From the company we deeply regret what happened and we accompany the relatives in this painful process.