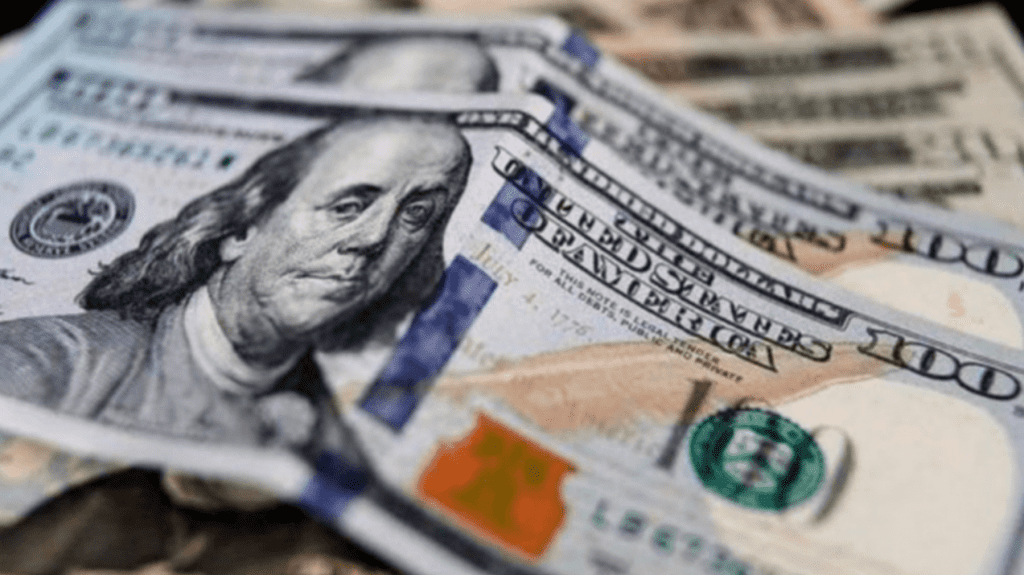 This Friday the blue dollar shot up again, this time it rose another $4 and reached a new all-time high by reaching $293. The parallel currency closes the week with its fourth consecutive increase so far this week.

With this increase, the gap between informal and official change rose to 128.5%. It is the first time that the parallel currency has surpassed $290.

This occurs in the framework that on Wednesday the Government decided to apply new measures on the official dollar, in this case on the so-called tourist dollar. This measure includes a 10% tax surcharge.

The post Blue dollar without a roof: it reached the value of $293 appeared for the first time on Canal C