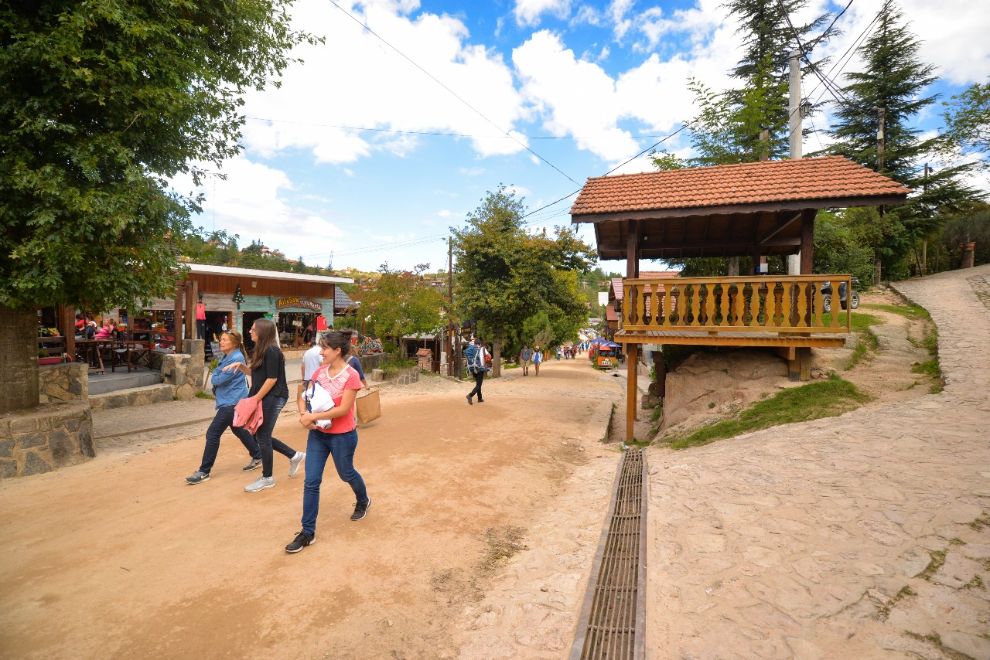 Last weekend, within the framework of the winter season, the main towns in the province registered an average of 70%, reaching over 90% and reaching peaks of 100% in some destinations.

According to what was reported by the different secretariats and tourism directorates to the statistics area of ​​the Córdoba Tourism Agency, one of the most visited tourist valleys was Punilla, with peaks of 95% in La Falda, and a record number of visitors in Villa Carlos Paz (reaching 90% of the establishments categorized as occupied).

In this framework, the president of the Córdoba Tourism Agency, Esteban Avilés, highlighted: “Córdoba continues to be the most important destination in the interior of the country chosen by the Argentine family. They tell us from some of the most important tourist cities that they are experiencing one of the best winter seasons in recent years”.

“This is the result of the work of each of the tourism sectors, municipalities, hoteliers, gastronomy and the State that always applied public policies and an important promotion campaign”added the head of the provincial tourism portfolio.

Below, the occupancy percentages of last weekend (from July 22 to 24) by tourist area: