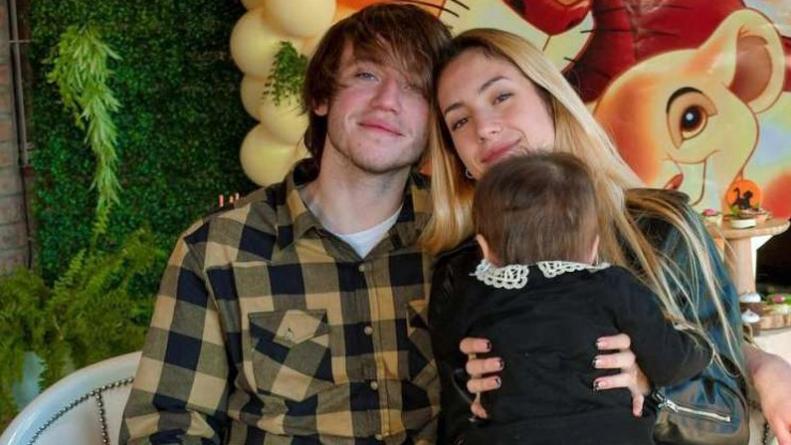 The details of the agreement between Paulo Londra and Rocío Moreno were known in which the food quota was defined for the daughters they both have in common and the economic compensation for Rocío, who put aside her professional career to accompany him.

It was in the Ángel de Brito program where the figures and assets that the musician must pay to his former partner were revealed. According to the agreement that the journalist was able to access, the sum of 11.5 minimum, vital and mobile salaries was agreed for the maintenance and entertainment of the minors, which corresponds to a total amount of 450 thousand pesos per month as of the date of the date, in addition the social work payment was fixed for her daughters and for Rocío.

Also read: Freijo charged against Paulo Londra for the offer he made for the support of his daughters

The agreement also includes a car, a house, payment of property taxes and tuition for college, as well as payment for extracurricular activities that their daughters attend. Finally, there is the payment that Londra must make to the stem cell bank they contracted for any health problem that may arise.