how it works, what advantages it has and why everyone is using it • Canal C 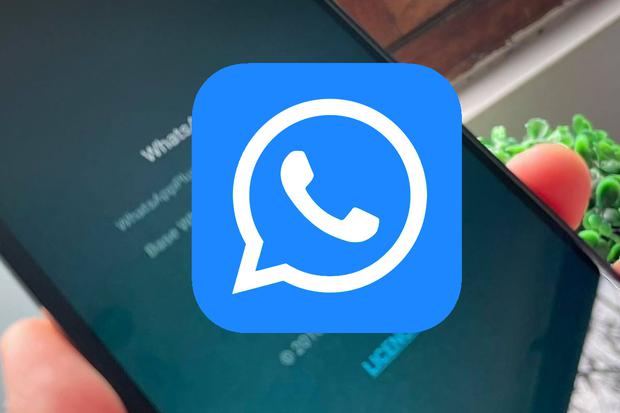 WhatsApp, the messaging application par excellence, has incorporated dozens of new tools and functions into its system, however, making millions of users happy can be a somewhat complicated task. For this reason, WhatsApp Plus was created, an unofficial version that has several extra tools. However, you have to know that not downloading from Playstore can have some risks.

To download it, it is only necessary to search for and install its Android Application Package (also called APK) through one of the versions available online.

What are the benefits of the application?

The app allows you to change the color of the chats

Allows you to set a “do not disturb” mode where calls are blocked, suspend “last seen” and turn off the “typing” message when a message is about to be sent.

What are the disadvantages?

The main risk of installing the application is that, since it is not an official version released by Meta, the WhatsApp account that uses it can be permanently suspended.

Because it is downloaded through an APK, it may contain some type of virus inside.

It does not have the security factors that do exist in the official application.