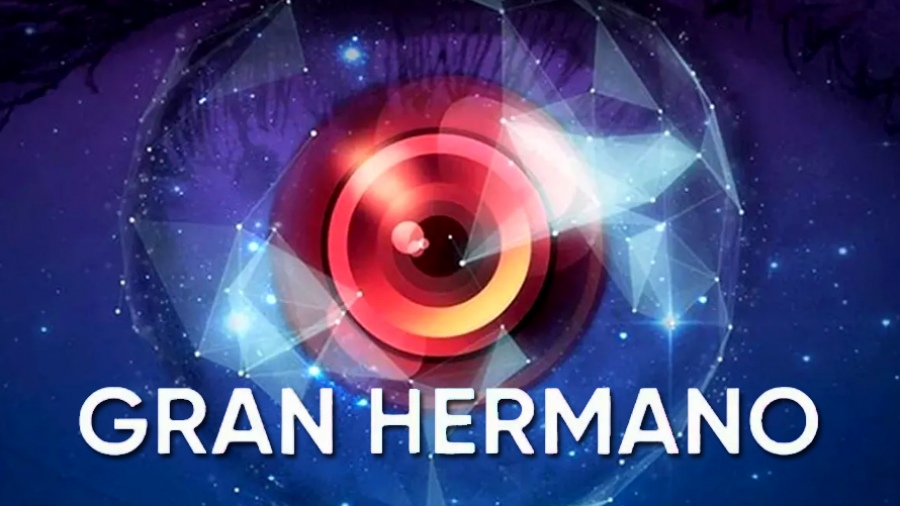 Applicants from Cordoba to GH2022

The 23-year-old twins Camila and Sofía: “We talk up to the elbows, if we are together we empower ourselves to a thousand. When we fight, it’s like a show, our friends die of laughter, “said one of the young women.

Mikel, a native of Brikmann: “This possibility of being able to sign up for Big Brother is the best door that can be opened for me, because I really want to expand, to be known, to play and win,” he said.

Isaias, a police officer who works in the patrols of Villa El Libertador: “I walk through the village and I consider that this is in my favor because the street has given me a lot of spark,” he commented. He assured that entering the house is one of his dreams.

Yanina, creator of adult content and said that, due to this situation, her family kicked her out of the house.

Milagros, note of Kuarteto.com and rightly recognized in the quartet environment.

Martín, Cordovan but lives in Mexico. In his presentation, he assures that his intention is to enter the world of television.