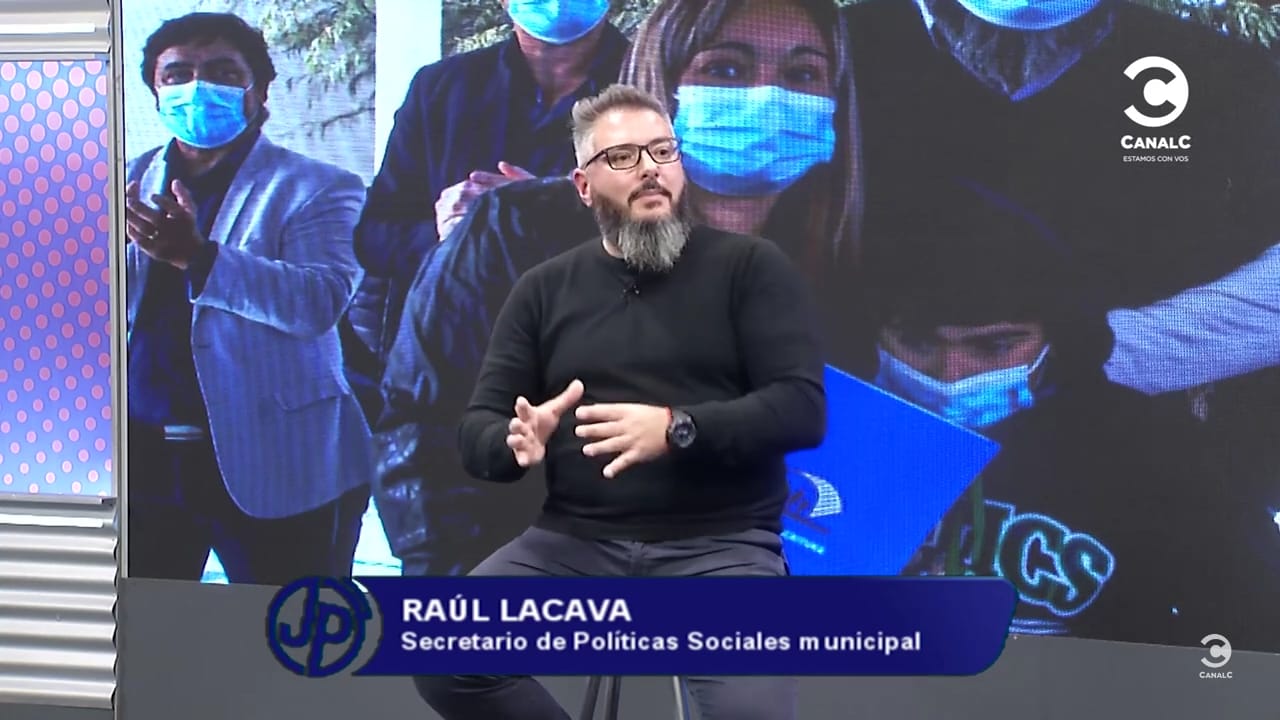 During the pandemic, especially in the winter season, the conditions in which many homeless people lived in Córdoba became evident. Raúl Lacava, municipal secretary of Social Policies, elaborated on this topic in Political Day.

Asked about the number of people living in these conditions in the city, Lacava stated that this information was not known until recently. “In this city there were no numbers. It was one of the big lies. We put it in numbers. That real number was thrown at us by phase one of the pandemic.” The official revealed that at the beginning of 2020 there were 547 people on the street and now there are currently 200.

On the other hand, he assured that from the government there was a substantial change in the work that was done with those who live in this condition. “It was varying the work carried out by the technicians and techniques in that a person that you assisted in knowing why he came to that situation and generating the link again,” he explained.