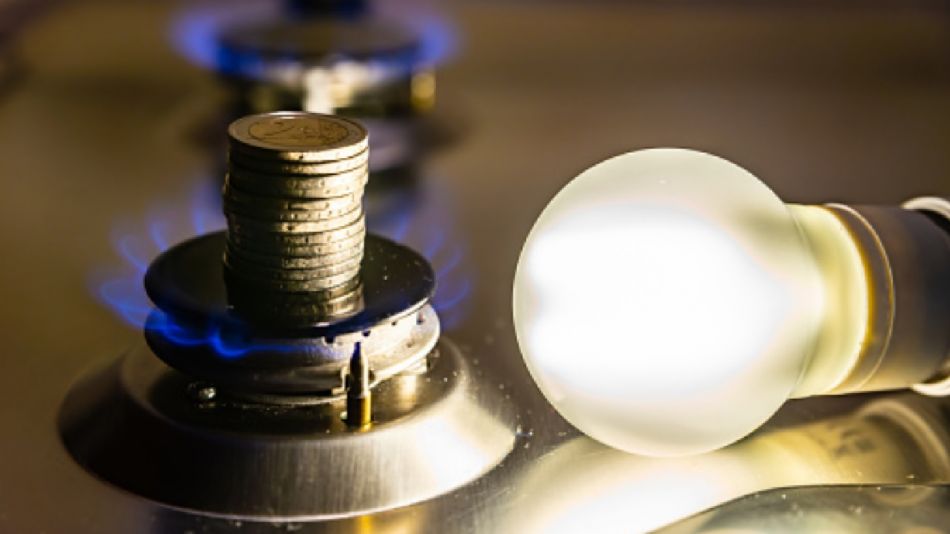 42% of households in the province of Córdoba would lose the electricity subsidy, since they did not complete the rate segmentation form. In this way, just over four out of 10 households will pay the full bill.

According to La Voz, in the entire province there are 1,392,556 residential electricity connections, considering clients of Epec and cooperatives in the interior. Of this total, almost 580,000 households will progressively be excluded from the subsidies and will then pay the full rate.

Data from the Secretary of Energy of the Nation indicate that the Cordovan households that completed the form were 813,232 and correspond to 58.3% of the users of the electricity service. While, the users of natural gas through networks are 682,211 throughout the province.

Meanwhile, 4.2% of Cordovans who submitted the form declared they had more than three properties or incomes of more than 340,000 pesos, which corresponds to the “high income” category. Some 34,406 homes of those who completed the data are in this category and will also stop receiving gas and electricity subsidies.

56% of the Cordovans who requested the continuation of the subsidies declared income and properties that place them in the low-income scale and therefore they will initially maintain the subsidies. 459,906 households are in this situation.

On the other hand, 318,920 households –representing 39.2% of those who completed the form– were classified in the medium-income segment and will also retain the subsidies, at least partially.