How many holidays are left in the year? 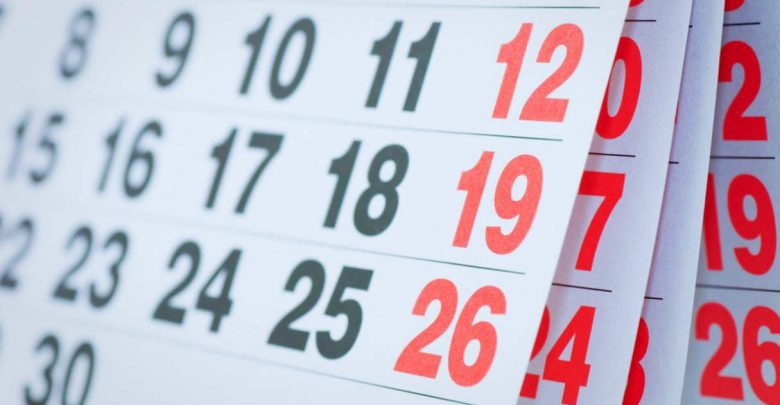 How many holidays are left in the year?

In September, there will be no holidays so we will have to wait until October. It will be from Friday the 7th to Monday the 10th, within the framework of the Day of Respect for Cultural Diversity. The next holiday will be in November and will also involve a long weekend since the holiday of Sunday the 20th will be moved to Monday the 21st, in commemoration of National Sovereignty.

Both long weekends may be used to use the third edition of the Pre-Trip program which, although it was announced and confirmed by the Government, does not yet have a launch date.

Lammens announced that the start date of Pre-Trip 3 will be announced shortly, and that it will be focused on the mid and low seasons. He specified that this year the plan will have scope to travel “in October and November, to generate a tourist stimulus for the low season.”

The last long weekend of the year will be in December and will run from Thursday 8 to Sunday 11. It is in commemoration of the Day of the Virgin of the Immaculate Conception (Thursday 8).

The publication How many holidays are left in the year? first appeared on Channel C