How much is the blue dollar trading at this Tuesday? • Channel C 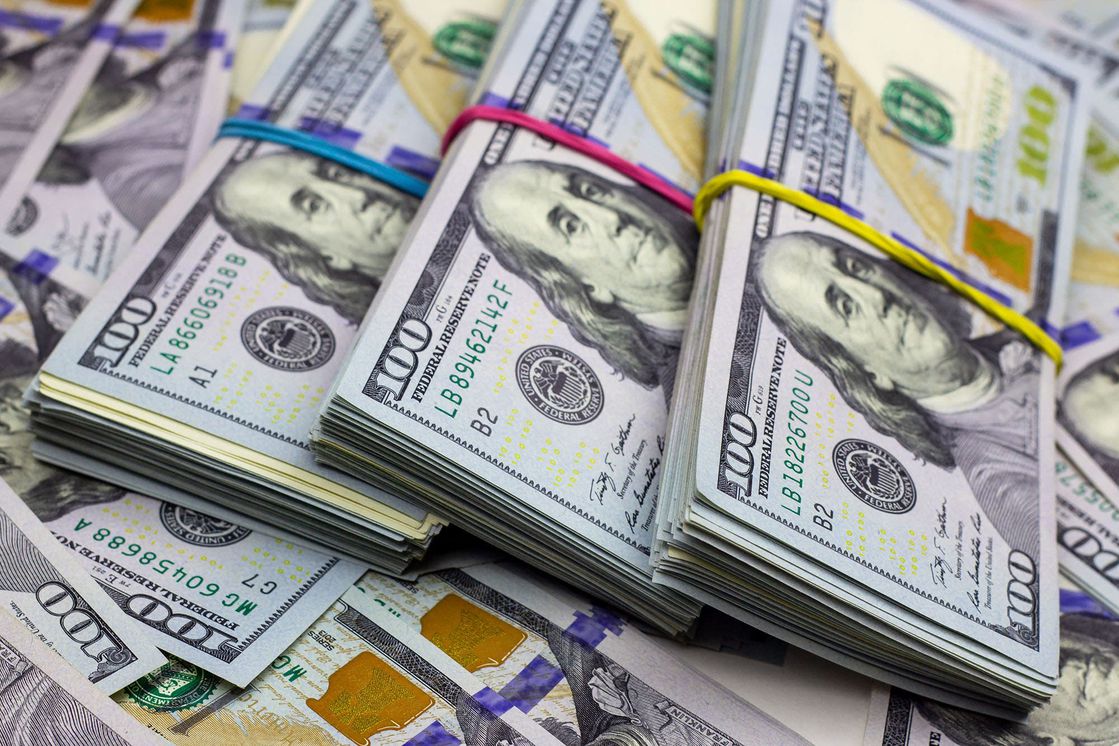 On the second day of the week, the blue dollar rises again in its value after a Monday of calm in the markets due to the announcements of the Minister of Economy, Silvina Batakis.

In Córdoba, the informal currency was sold at $273, while in Buenos Aires it was priced at $270. Since the beginning of July, the blue dollar has risen about 34 pesos.

Read more: Batakis announced new measures: How does it impact the economy?