How much will the fixed terms pay from this Friday? • Channel C 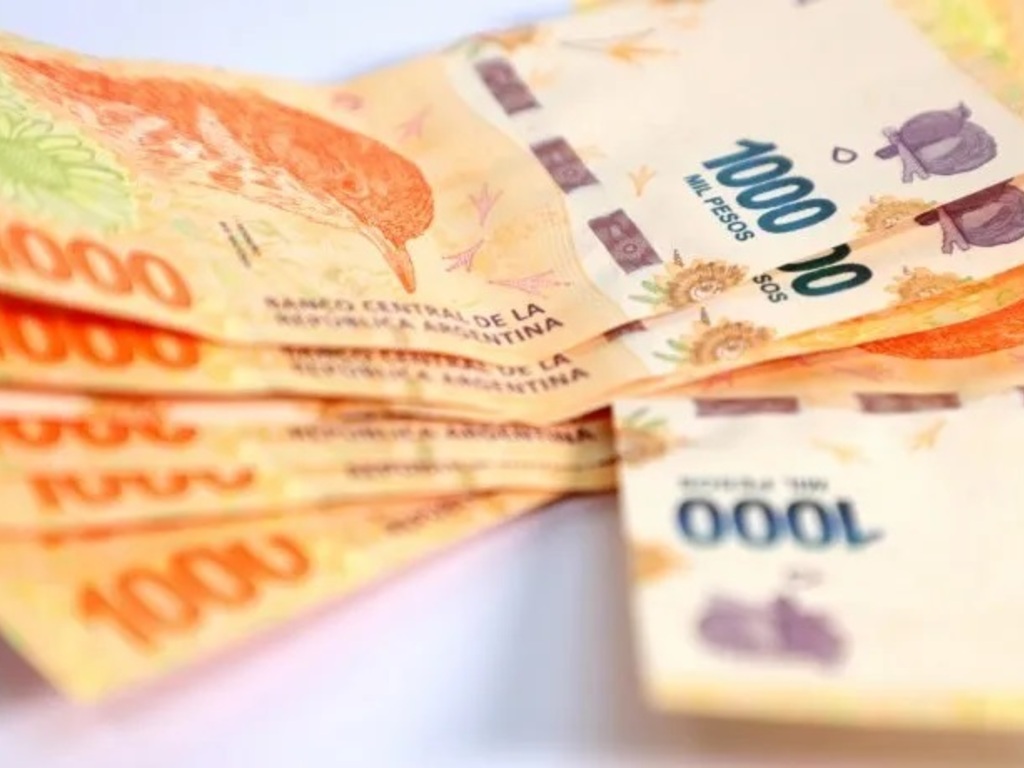 The Central Bank (BCRA) set a rise in monetary policy interest rates from 69.5% to 75%. The measure will take effect from this Friday and will have an immediate impact on fixed-term deposits in pesos, as a way to prevent price increases from affecting savers.

The rate hike is part of the new monetary policy strategy set by the BCRA, which seeks to establish a policy interest rate path in order to tend towards positive real returns on investments in local currency and to preserve monetary stability and would change.

“At the same time, the new rates will allow the consolidation of exchange and financial stability and promote the accumulation of international reserves,” explained the Central. In that sense, he explained that future rate adjustments will be closely linked to “the past and prospective evolution of the general level of prices and the dynamics of the foreign exchange market.”

The Board decided to raise the interest rate by 550 basis points. #Monetary politics: the annual nominal interest rate of the Liquidity Letters #Leliq at 28 days it went from 69.5% to 75% ▶️ https://t.co/3eYBJRFsyt