How much would the ticket cost without subsidies? • Channel C 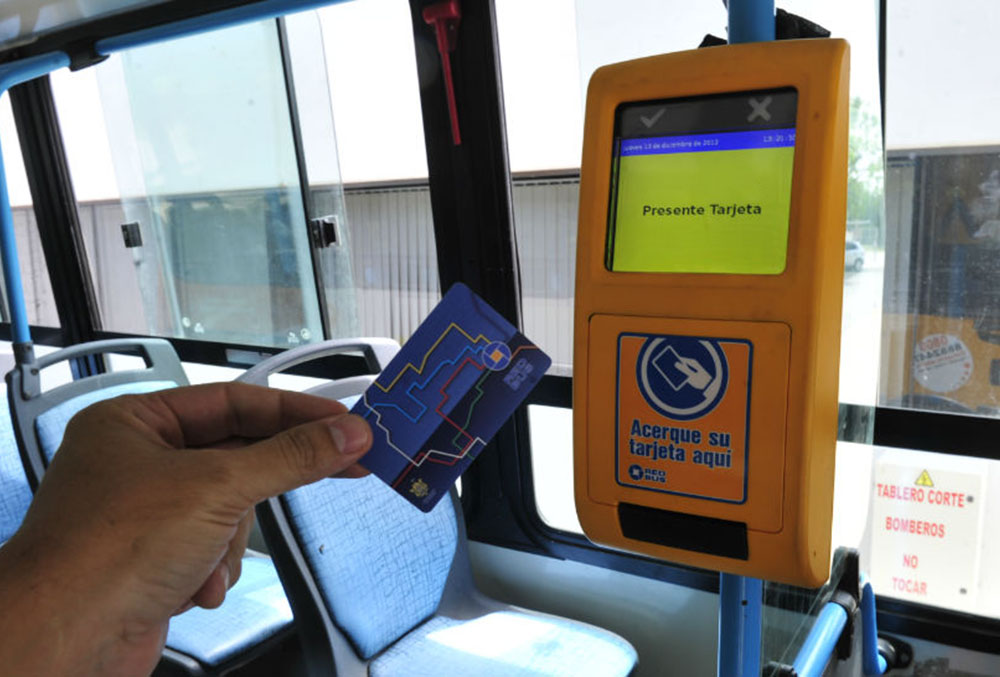 National subsidies for public transport was one of the axes of the discussion of the agreement with the International Monetary Fund (IMF). Rates require a rise to reduce state transfers. The bus ticket in the AMBA covers only 11% of the costs; indoors it reaches 50%.

The average ticket of $13 paid in the AMBA for urban transport barely covers 11% of the cost of providing the service. The difference is provided by the State and is equivalent to approximately two thirds of the cost, $78. That is, the final price without state contributions should be $119.

In the interior, due to the lower population density, the cost of the service is higher: $192 pesos in Córdoba and between $210 and $215 pesos in Mendoza and Rosario. That should be the price without state assistance. Today people from Rosario and Cordoba pay $59 and people from Mendoza, $35.

Although the final cost without subsidies from the interior is not twice that of the AMBA, users in these cities pay between two and four times more for the service, as can be seen from the rate charts.

Read more: Manuel Calvo demanded from the Nation an equitable distribution of subsidies

In Córdoba, Mendoza and Rosario the national subsidy is between $35 and $45; in the AMBA it is double. To compensate, the provincial and municipal governments must make contributions. In Mendoza, the Province makes the full difference; in Córdoba and Rosario, the administrations cover practically the same proportion as the Nation.

It must be taken into account that not all users of the service face the full rate, as different discounts linked to social attributes coexist. In the AMBA, although the price starts at $18, the average paid is $13, according to the Argentine Association of Automotive Transport Entrepreneurs (AAETA).

The $78 subsidy implies that the State pays six times more than AMBA users for each trip, and even then it is insufficient to cover the cost. This scheme not only generates distortions in the transportation system, but also generates regional inequality, as shown in Graph 1.

Provider companies insist that with this scheme there is no possibility of investment, which implies greater age of the fleet and non-compliance with the legal deadlines set for its renewal.

For the IIE, the scheme needs to be rethought: “If the subsidies are maintained, they should be more equitable in regional terms and aimed at improving efficiency, infrastructure and quality of service for users, not at covering the basic costs of operation and maintenance”.

Graph 2 shows that rates throughout the country are below the equivalent rates in the most important cities of neighboring countries, which are also subsidized systems.

Graph 2: Average rate of urban passenger transport by bus. In dollars per ticket

To the extent that transport subsidies are not reviewed, the distortions they generate in the fiscal imbalance, regional inequalities and the worsening of the service provided to users will increase.