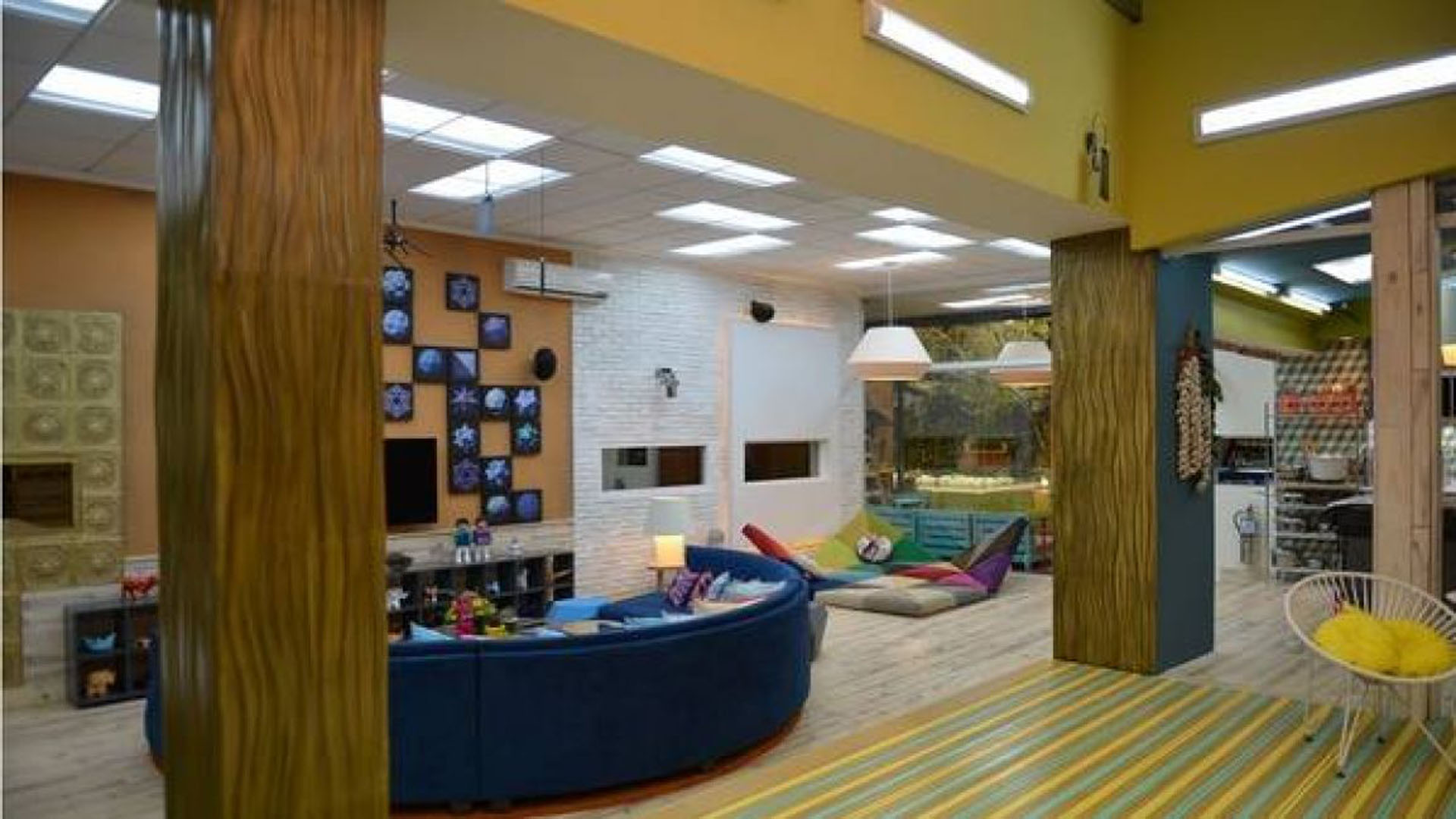 Big Brother returns, the most successful reality show in the history of Argentine television, the news was confirmed by the journalist Agustina Casanova through the channel of the balls (Telefe). The new broadcast returns after six years and will be hosted by Santiago Del Moro, who shined in his role as host on the MasterChef program.

The casting is now open and anyone who meets two simple requirements, being between 18 and 101 years old and “being oneself”, can apply. Those who are part of this new edition should be aware that they will be monitored and there will be a live broadcast 24 hours a day through the PlutoTV platform.

“No cell phone, no communication with the outside world, no filters. Doing the hardest thing you can do. You don’t have to sing, you don’t have to cook, you have to be you seven days a week,” says the advertisement that promotes the return of the most famous house.

Those who are interested in participating can already sign up at granhermano.mitelefe.com. Those who want to be part of this new generation must complete a form with their personal data and some other “random” data, which will be the catapult that will launch them to stardom.

Although there is no confirmed release date, the cycle could be broadcast in September after La Voz Argentina comes to an end.