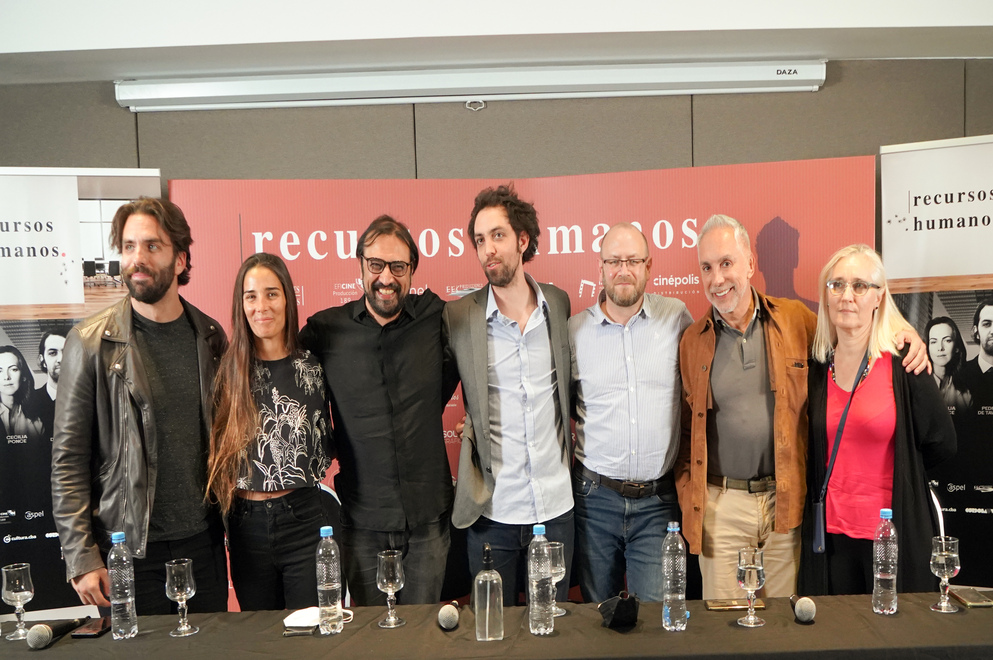 From this Monday, April 25, the film Human Resources, a Cordoba-Mexican co-production whose cast includes, among others, the actress Juana Viale, begins shooting in Córdoba Capital, according to the Audiovisual Pole of the Province.

In a press conference given days ago, Jorge Álvarez, vice president of the Córdoba Cultura Agency and president of the Córdoba Audiovisual Pole, stated: “In the last two and a half years we have produced 21 feature films and we had the pleasure of making the Cordobés Film Festival , with Cordovan product. How beautiful it would be if, in a year’s time, we had the festival again with the premiere of Human Resources”.

They also anticipated that filming will last about five weeks and will feature “a great display of production, a cast made up of talents from both countries and a technical team almost entirely from Cordoba.”

Viale will be accompanied by Mexican actors Humberto Busto (El Chapo, The Game of Keys, Amores Perros); Giuseppe Gamba (Rosario Tijeras, After you) and Pedro de Tavira (Selena’s secret, José José, El Chapo), among others. Local actors and actresses will also participate in the film.

The film, directed by Jesús Magaña, is an adaptation of the novel by Mexican writer Antonio Ortuño, chosen as one of the best young authors in the Spanish language. The story tells of the struggle of Gabriel, a resentful office worker, on his way to ascending positions within the company where he works.