“I can not drink, but you can not stop being corrupt” • Channel C 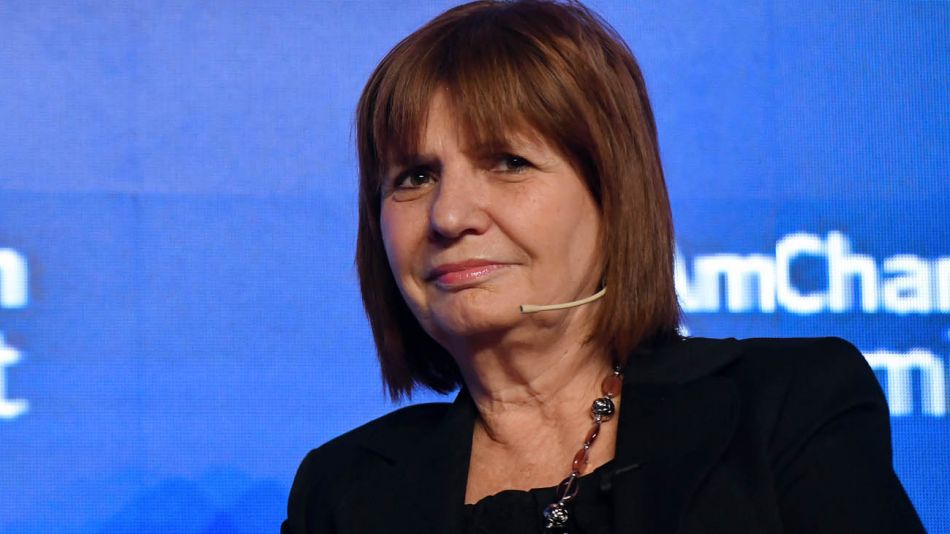 The head of the PRO, Patricia Bullrich, picked up the glove and responded to Cristina Fernández de Kirchner’s insinuations about an alleged link to alcoholic beverages on her part, when expressing herself in favor of the possible conviction of the vice in the framework of the trial for public works. She did it through a suggestive tweet one day after Cristina Fernández de Kirchner’s suggestive remarks.

“Paraphrasing Churchill: ‘I can not drink, but you can’t stop being corrupt,'” Bullrich said from his official account, along with the video of the former president.

The answer arises as a result of the controversial statements of the vice president during the meeting behind closed doors that she held with senators and national deputies from the Front of All. “The president of the party took out an unintelligent tweet where she says: ’12 years of government, 12 years of sentence’. She wrote it and signed it. The truth is I don’t know if it was the afternoon time and I was already halfway through… at that time “Fernández de Kirchner said ironically, alluding to the belief in a supposed affinity for alcoholic beverages on the part of Bullrich.

The dispute is part of the intersection between the National Government and the City after the head of the Buenos Aires Government, Horacio Rodriguez Larreta, ordered the erection of fences and sent a security operation to Juncal and Uruguay, while the official militants are concentrated in support of the former president, accused of having led an illicit association to defraud the public administration.

From the Blue Room of the Senate, the vice president also called for “a little rethinking of the issue of this blessed City of Buenos Aires, which is the capital of all Argentines,” and described the City Police as “a political police” that “has taken over the safety of the streets.”

“This must be rethought. First, because the Constitution does not speak of autonomy, it speaks of the issuance of a statute and also because I believe that this city is the city of all Argentines,” he proposed.

His statements about the former Minister of Security garnered criticism from different referents of Together for Change. One of the first was María Eugenia Vidal, who through her social networks expressed: “Half what? This is political violence against a woman. This is Cristina Kirchner,” the deputy crossed.