“I got tired alone of fighting for equal treatment” • Channel C 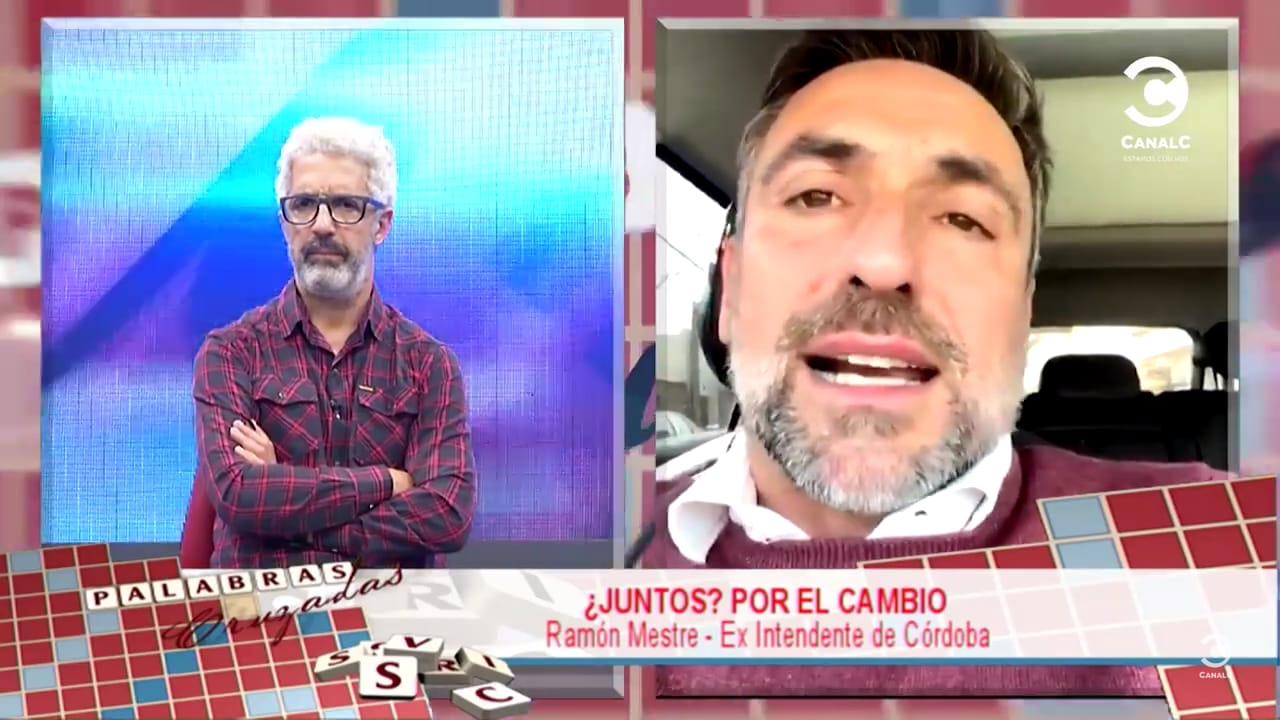 Lately the famous Argentine crack has echoed again. This time it is a debate of differences or opposites that reaches inside the parties themselves. Together for Change does not seem to be the exception to the rule since for some time the figures of more extremist members and others somewhat more moderate in relation to the crack have been drawn.

Taking this context into account, the former Mayor Mestre was consulted about his position within the party. “I am not on the moderate side, I am on the side of the people to give them concrete answers to a problem that Argentina has today. I think an urgent economic plan is needed. If we precisely know that it is going to take time to put Argentina into operation in again we have to make politicians stop having privileges or that society observes them as having a privilege”

In this sense, Mestre referred to the fight for equity in the distribution of resources in public transport and although the government was congratulated for dealing with it now, he assured that years ago he got tired of fighting that same battle alone and without support when he was a councillor.