“I never hit a woman in my life” • Channel C 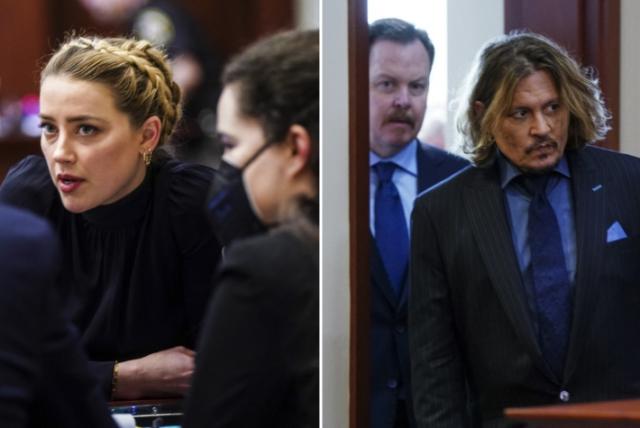 Johnny Deep testified this Wednesday in the media defamation trial against his ex-wife Amber Heard, from whom he separated in 2016.

For a week the old couple has been facing each other in the court of Fairfax, Virginia due to an article that Amber Heard wrote six years ago to Washington Post. In this text, the actress describes herself as a victim of domestic violence.

For this reason Depp sued his ex-wife since he argues that she publicly insinuated that he was an aggressor and asks for 50 million dollars in damages. Heard, meanwhile, claims double, 100 million, and claims to have suffered physical violence.

“During the relationship there were arguments and things of that nature, but I never got to the point of hitting Miss Heard in any way nor have I hit any woman in my life. Miss Heard committed some pretty heinous and disturbing criminal acts against me. It was a complete shock that she did it, she just didn’t need to go in that direction as nothing like that had ever happened,” Deep stated.