“I think the victory is resounding” • Channel C 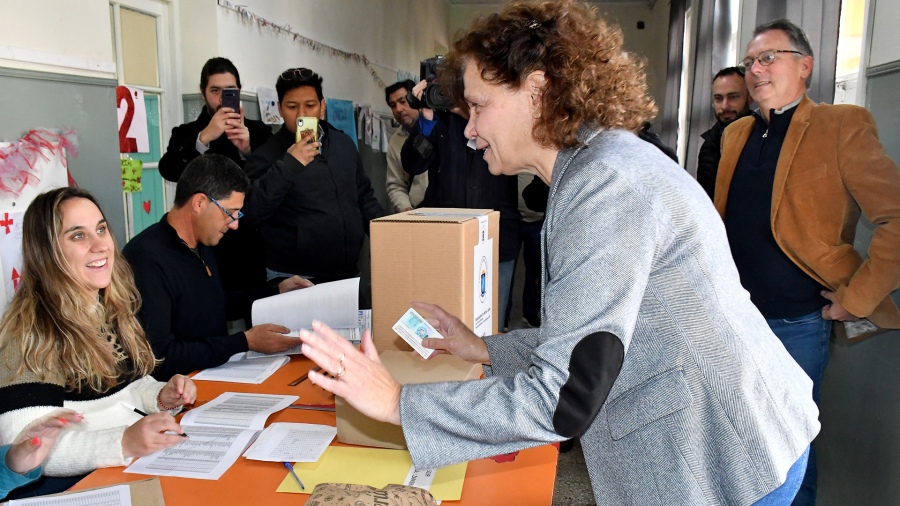 With a strong national impact, Marcos Juárez elected his new mayor this Sunday, the elections that closed at 6:00 p.m. gave the candidate of Together for Change, Sara Majorel, as the winner.

It was the same candidate who recognized her victory before the cameras of Canal C, “I can’t say that I am the mayor-elect, but trends don’t change.”