“I was never a spokesperson for Marcelo Macarrón” • Channel C 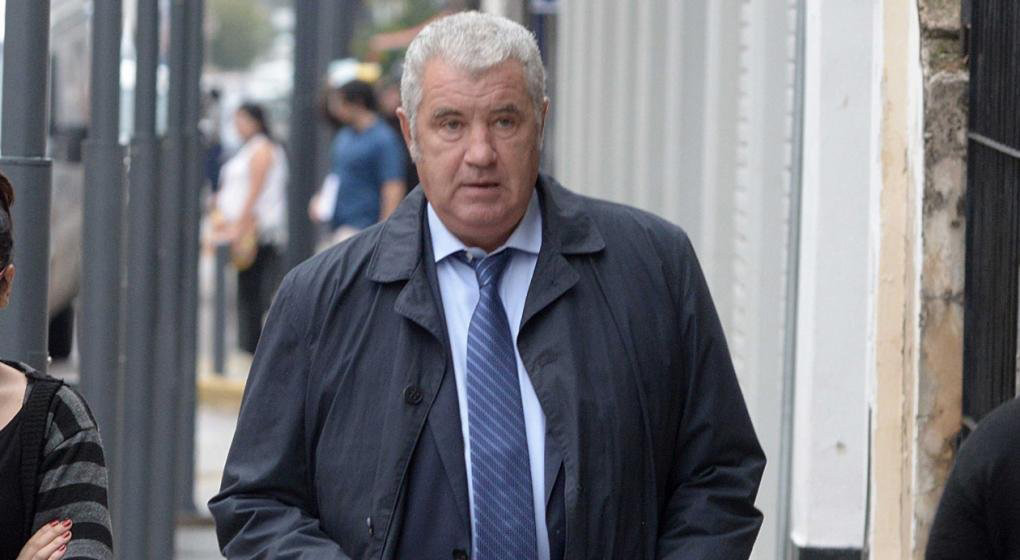 In a new round of statements, Daniel Lacasse, lawyer and former legal representative of Marcelo Macarrón, the only defendant in the case investigating the murder of Nora Dalmasso, gave his testimony.

“I exceeded myself in terms of speaking. I was never a spokesperson,” Lacasse said in the Río Cuarto Courts on Tuesday. It should be remembered that the lawyer was pointed out by some witnesses as being responsible for having slipped versions that diverted the investigation during the investigation.

On the day of the events, he said: “We were with Macarrón in Punta del Este at a golf tournament. Before entering the La Barra bridge, my partner called me at the time. Silvia (Magallanes) called me and told me that away. There he told me: ‘Nora died'”. According to Lacase, Macarrón “dislocated and we hugged each other like any person who loses a loved one.” He added that during the return trip, the widower was “devastated”.

Finally, Lacasse stated that due to the circumstances experienced, he distanced himself from Macarrón, whom he nevertheless recognized as a friend.

Read more: Nora Dalmasso: They investigate where Rohrer was on the day of the femicide